Humans did not come from Earth, claims U.S ecologist

In a new book, Dr Ellis Silver says aliens put humans our planet as recently as tens of thousands of years ago

A U.S. ecologist has claimed that humans are not from Earth but were put on the planet by aliens tens of thousands of years ago.

Dr Ellis Silver points to a number of physiological features to make his case for why humans did not evolve alongside other life on Earth, in his new book.

They range from humans suffering from bad backs – which he suggests is because we evolved in a world with lower gravity – to getting too easily sunburned and having difficulty giving birth. Dr Ellis says that while the planet meets humans’ needs for the most part, it does not perhaps serve the species’ interests as well as the aliens who dropped us off imagined. 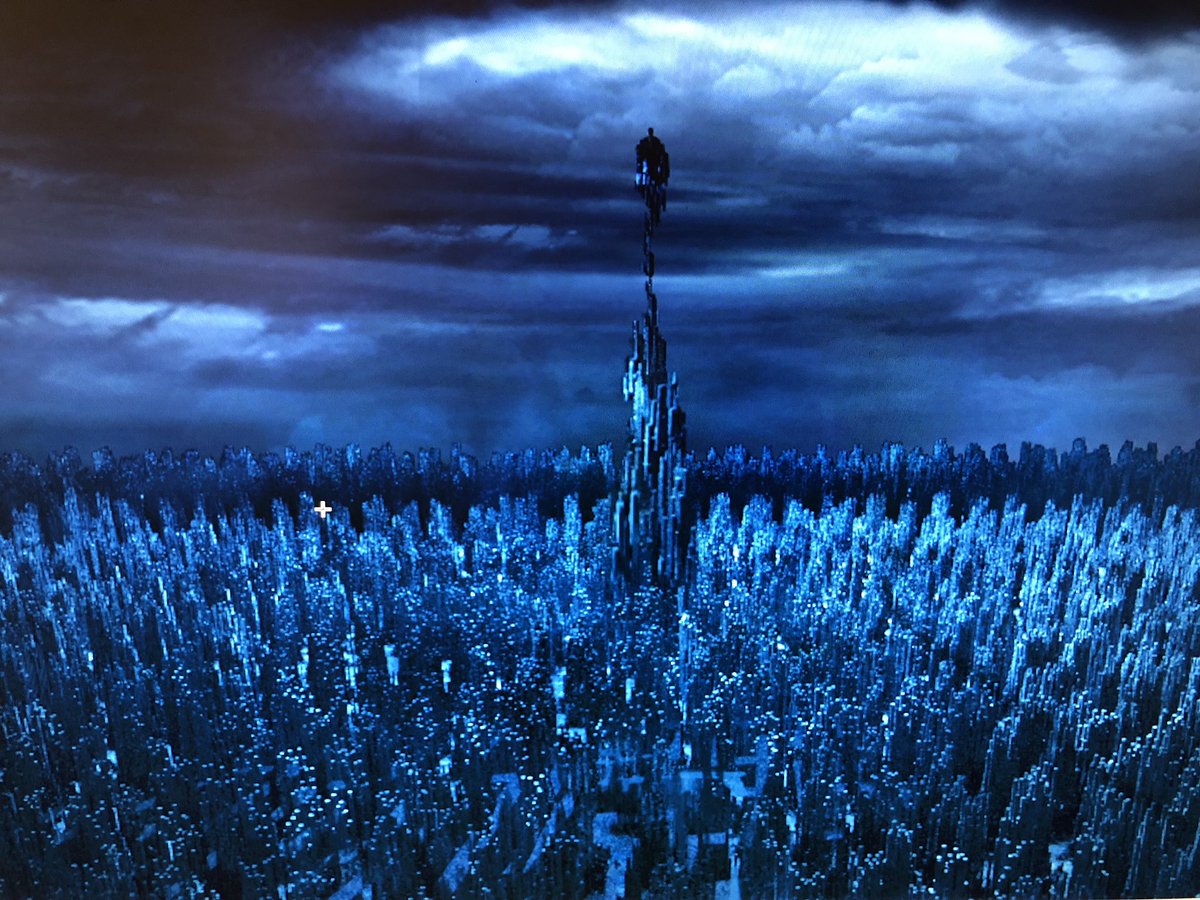 Dr Ellis says that humans might suffer from bad backs because they evolved on a world with lower gravity. He also says that it is strange that babies’ heads are so large and make it difficult for women to give birth, which can result in fatalities of the mother and infant. No other native species on this planet has this problem, he says. He also believes humans are not designed to be as exposed to the sun as they are on Earth, as they cannot sunbathe for more than a week or two – unlike a lizard – and cannot be exposed to the sun every day without problems.

Dr Ellis also claims humans are always ill and this might be because our body clocks have evolved to expects a 25 hour day, as proven by sleep researchers. ‘This is not a modern condition; the same factors can be traced all the way back through mankind’s history on Earth,’ he says. He suggests that Neanderthals such as homo erectus were crossbred with another species, perhaps from Alpha Centauri, which is the closest star system to our solar system, some 4.37 light years away from the sun. Dr Ellis said many people feel that they don’t belong and feel at home on Earth.

According to Silver he would be surprised if one could find a single person who is 100 per cent healthy and not suffering from some perhaps hidden or unstated condition or disorder.

He goes on to say that while the Earth approximately meets human needs as a species, but perhaps not as strongly as whomever brought humans to the planet initially thought.

Bizarrely, he believes Earth could actually be some kind of galactic jail.

“The Earth might be a prison planet, since we seem to be a naturally violent species and we’re here until we learn to behave ourselves,” he added.

The life started elsewhere theory gained credence recently, albeit without the aliens.

Two space rocks, which are approximately 4.5 billion years old, smashed into Texas and Morocco in 1998.

Studies have found that both the meteorites, which are thought to have originated from an asteroid belt between Jupiter and Mars, contained water and organic compounds.