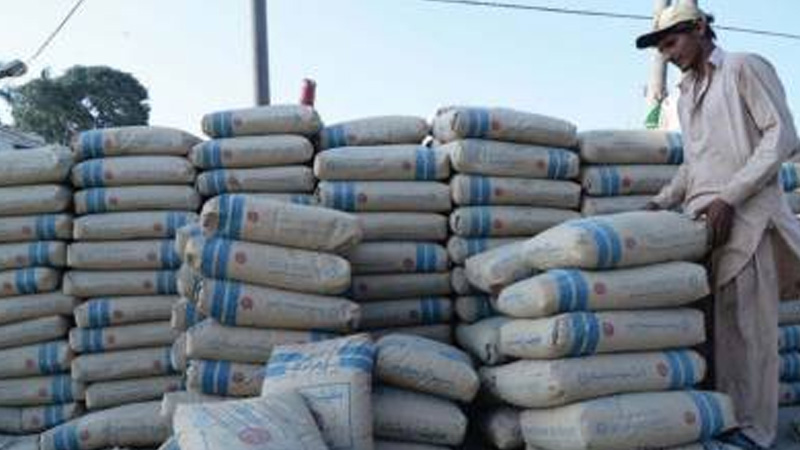 The cement industry is paying Rs 195 per bag taxes which are highest in the region, besides 50 percent increase in transportation cost after implementation of axel load policy resulted into the huge losses by the industry during the last nine months.

The cement manufacturing units started incurring losses after the implementation of new taxes as the government increases the duty taxes by 33 percent on the sector from the budget 2019-20. The freight cost is increased to Rs 75 per bag from Rs 50 per bag from cement manufacturing units to the end user after implementation of axel load policy introduced in November 2019. However, due to economic contraction the industry did not pass on the added cost into the prices for revival of the economic activity in the country.

According to the data, the seven cement companies Attock Cement, Bestway Cement, DG Khan Cement, Fauji Cement, Kohat Cement, Lucky Cement and Maple Leaf Cement have declared losses in the third quarter of the ongoing fiscal year. The five north based plants incurred gross loss in the third quarter and unable to recover the production cost.

In third quarter, the units posted losses as Bestway cement Rs 441 million, DG Khan cement Rs 1.003 billion, Fauji cement Rs 210 million, Kohat cement Rs 381 million, Maple Leaf cement Rs 1.281 billion. However, the Attock cement and Lucky cement earned a profit of Rs 353 million and 999 million, respectively, which is 37 and 64 percent lower than Rs 559 million and Rs 2.793 billion earned respectively in the corresponding period of last fiscal year. Suspension of trade to India had given another below to the cement sector as the cement export to India was ended since the Pulwama attack in February 2019. Further, in August 2019, Pakistan also suspended the bilateral trade with India. During this period cement exported to the India was suspended which also added into the losses of the industry. Earlier, Pakistan was monthly exporting on average 75000 tons of cement to India.

Now the industry is expecting that commencement of work on mega projects and housing schemes announced by the government will bode well for the cement manufacturers and other construction industry. Further, the government only facilitates the builders, and property dealer by reducing duties and taxes on land transfers in Prime Minister Construction Industry relief package while nothing was announced for the other construction sectors including cement manufactures. However, the cement industry has welcomed the package as they believed that resumption of the construction industry will ultimately increase the cement consumption, create employment and generate the economic activities in the country. If the same situation of losses prevail than the industry might suffered the close down due to debts and gross losses.