The coronavirus patients beguiled by their own immune systems 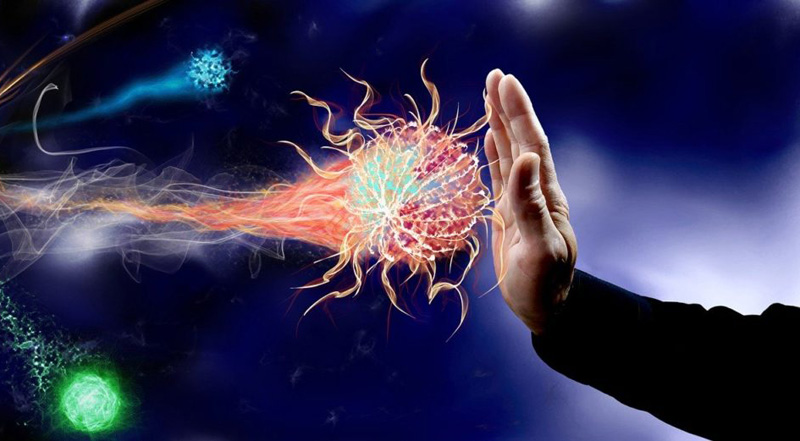 A “cytokine tempest” becomes an all-too-periodic phenomenon particularly among the young. But treatments are being tested.

The 42-year old man arrived at a hospital in Paris on March 17 with symptoms of cough, flu, fever and the “ground glass opacities” in both lungs that are a trademark of infection with the COVID-19. Two days later, his condition suddenly worsened and his oxygen levels dropped. Doctors suspected his body was in clench of a cytokine storm (a dangerous over-reaction of the immune system)

When the body first encounters a virus or bacterium, the immune system ramps up and begins to fight the invader. The foot-soldiers i.e cytokines in this combat set off a cascade of signals to cells to marshal a response. Usually stronger the immune response, the fragrant is the chance of vanquishing the infection, which is partly why children and older people are more vulnerable to coronavirus. And once the enemy is upended, the immune system is hard-weird to shut itself off. But in some cases; about 15% of the people fraying any serious infection, the immune system keeps raging long after the time when virus is no longer a threat. It continues to release cytokines.

What do cytokines do? They keep the body on an exhausting full alert. In their bamboozled bid to keep the body safe from invaders, they attack multiple organs including the lungs and liver; causing acute respiratory distress syndrome (a common consequence of a cytokine storm) and may eventually lead to death. A patient scrabbling a cytokines storm may have an abnormal heart rate, fever and a drop-in blood pressure. Apart from surge in IL-6,body may also show high swirling IL-1INF-gamma, TNF-alpha and C-reactive protein. In these people, it’s their body’s response rather than virus, that ultimately causes harm. This storm, if develops, becomes ostensible after a few days into infection. But the sooner doctors catch on to it and treat it, the more likely is the patient is to survive. Too late, and the storm may be beyond control, or may already have caused to much damage.

In the case of 42- year old patient, the suspected cytokine storm led his doctors to eventually try Toclizumab (an antiviral drug) to alleviatetormented immune system. After just two doses of the drug, spaced eight hours apart, the patient’s fever rapidly evanesced, his oxygen levels ascended and a chest scan showed his lungs clearing. This might be an anti-dote to the corona-virus in some people.

Toclizumab is approved to tranquilize the chatter of immune molecules in Rheumatoid arthritis and several types of cancer. It mutes the activity of specific cytokine IL-6 (that is associated with an over-exuberant immune response). Another drug Anakinra might also be useful as it mutes IL-1. Hydroxychloroquine, a much- spotlighted malaria drug might also be efficacious as a treatment for those who are mildly ill from coronavirus as cough, pneumonia and fever went away faster. It also treats auto-immune diseases like lupus and rheumatoid arthritis. Doctors also tried corticosteroids like Dexamethasone, which broadly turn down the immune response. That poses its own danger, by exposing the patient to other opportunistic infections, especially in hospital.