United States has welcomed Pakistan’s decision to re arrest four men acquitted in the killing of US Journalist Daniel Pearl. 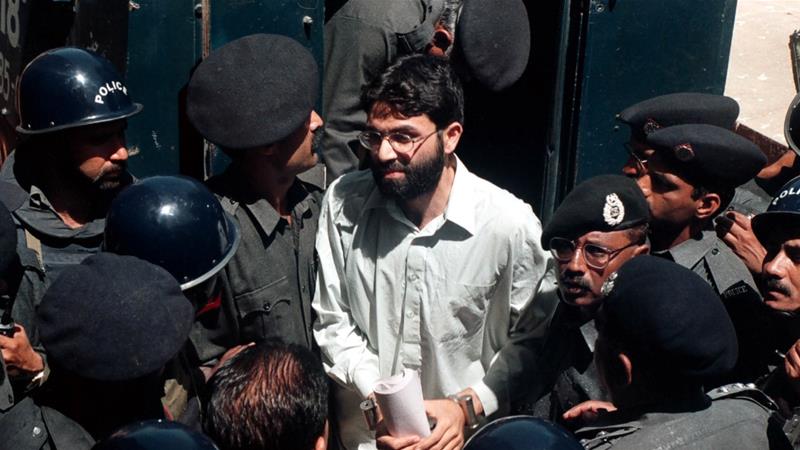 The US Principal Deputy Assistant Secretary for South and Central Asia Alice Wells in her tweet has expressed the hope that the perpetrators will not escape justice.

In a tweet, the US Principal Deputy Assistant Secretary for South and Central Asia Alice Wells expressed the hope that the perpetrators will not escape justice.

We welcome #Pakistan‘s April 3 statement and the Sindh government’s decision to continue to detain those responsible for Daniel Pearl’s kidnapping and murder and to mount a strong appeal. The perpetrators of this horrific act of terrorism will not escape justice. AGW

Ahmed Omar Saeed Sheikh and three alleged accomplices in the kidnapping and killing of the US journalist are to remain in detention for three months pending the filing of an appeal, Pakistan’s interior ministry said in a statement on Friday.

The Sindh High Court on Wednesday had acquitted three persons accused of being involved in the kidnapping and murder of the American journalist back in 2002.

A two-judge bench of the SHC, headed by Justice Mohammad Karim Khan Agha had announced the judgement which was reserved last month after the arguments of the appellants and the state counsel were concluded.

“The court has commuted Omar Saeed Sheikh’s death sentence to a seven year sentence,” a defence lawyer told media after the verdict. “The murder charges were not proven, so he has given seven years for the kidnapping.”