US businesses swarm coronavirus bailout fund after days of confusion 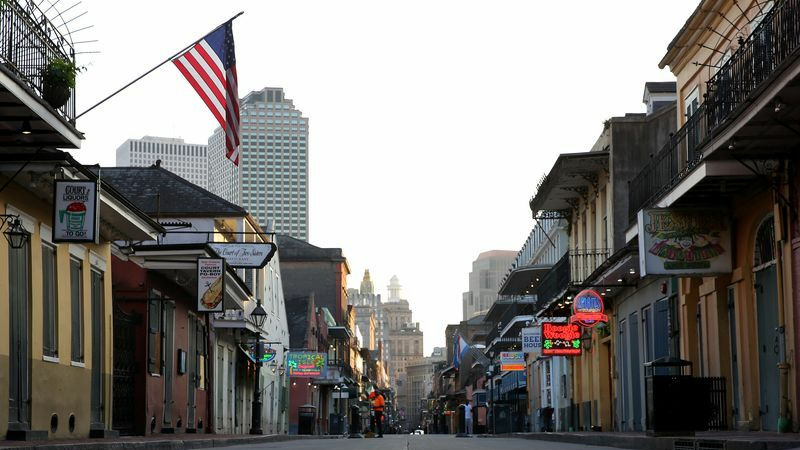 Like many small business owners, New York City restaurateur Dan Kluger spent his Friday scrambling to apply for a loan under the US government’s $349 billion small business bailout fund, which officially launched in the morning.

Kluger’s regular banker at First Republic Bank had told him on Thursday it could not process his application due to uncertainty over the program’s terms, as Trump administration officials were still tweaking the details as late as Thursday night. But the bank alerted him on Friday that he would be able to apply after all.

“It’s emotionally draining,” said Kluger, who was forced to lay off 122 staffers. “It’s a really constant sense of not knowing what’s next at an already stressful time.”

The desperate owners of tens of thousands of businesses – many shuttered for weeks due to the coronavirus outbreak – inundated lenders on Friday amid frustration that basic details, including the interest rate and application form, were still being finalized less than 12 hours before the program launched.

“It’s not like you just snap your fingers and, ‘Oh, let’s start offering this brand new loan product where we just found out the interest rate yesterday,'” said Scott Pearson, a lawyer at Manatt, Phelps & Phillips who advises banks on compliance.

The loan program, part of a $2 trillion economic rescue package, is aimed at businesses with fewer than 500 employees, a segment that contributes more than 40% of US GDP and employs some 60 million people. The pandemic has prompted a majority of US states to order non-essential businesses closed and residents sequestered at home to combat the infection’s spread.

From the first hours of the morning, there were signs the rollout would be somewhat rocky, even as administration officials boasted about its success.

Community bankers took to Twitter to complain they were unable to access the Small Business Administration’s (SBA) system. Bank of America Corp was the only big bank accepting applications for the first few hours, though JPMorgan Chase & Co joined in around noon.

The US Treasury was still issuing updated guidance and form templates to the banking industry on Friday afternoon, according to Treasury emails seen by Reuters.

“Our bankers worked literally throughout the night,” said Richard Hunt, chief executive of the Consumer Bankers Association. “Normally this would have taken a year to implement, but we’re trying to implement it over the weekend.”

Lenders had complained in recent days that the Treasury and SBA had not provided clear guidance about their liabilities and responsibilities, or functioning technology to process borrowers.

Banks were prioritizing customers who already had lending relationships, leaving some business owners worried they would miss out on the first-come, first-served pool of funds.

Priscila Martinez, the owner of a Los Angeles-based event planning business, has been a Bank of America small business customer since 2015. She was disappointed when she learned she wasn’t eligible because she hadn’t taken out a loan.

“It’s like they dinged me for being a cash positive business,” she said.

Brian Moynihan, the bank’s chief executive, said on Friday that customers without a prior lending arrangement could work with relationship managers to access the loans. But many customers said attempts to reach one were futile.

Other business owners wondered whether the loans would be enough to sustain them for any length of time.

Under the program, the US Treasury will back forgivable loans of up to $10 million to cover about eight weeks of payroll and some other expenses such as utilities. Millions of applications are expected on Friday.

Nic Makris, the 36-year-old owner of two bars and restaurants in Washington, D.C., said he was not sure if his businesses could stay afloat even after the lockdown is lifted.

“I just don’t think people are going to come back so quickly,” he said. “People aren’t going to be doing parties of 12 for Sunday brunch anymore.”

Makris said he had spent several frustrating days trying to navigate the loan process. The community bank he uses, John Marshall Bank, sent an email blast to account holders but was not returning emails or calls, he said. Meanwhile, he needs payroll information to submit an application, but cannot reach his payroll firm during the shutdown.

Naomi Pomeroy, who closed her Portland, Oregon, restaurant Beast on March 16, planned to apply for a loan through Umpqua Bank but said she was worried that some of her laid-off staff might not return.

Meanwhile, there is little chance she can reopen within the loan’s eight-week timeframe – especially without additional funds to cover inventory and other expenses.

“We will have to turn around and lay off all our staff again,” she said. “It is kind of a disaster.”

Kelly Conklin, who owns an architectural woodworking firm in Kenilworth, New Jersey, said he had spent three days pulling together paperwork to apply for a $160,000 loan on Friday. But he said many small businesses would need more support in the months ahead to survive. 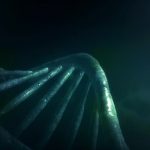 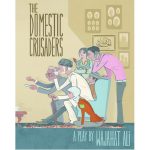 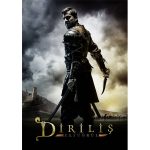 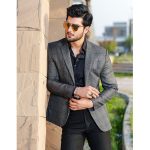 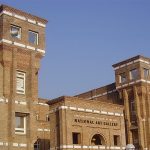