US President Donald Trump said Tuesday he was ready to help resolve an escalating oil price war between Russia and Saudi Arabia that has helped push crude benchmarks to 17-year lows. 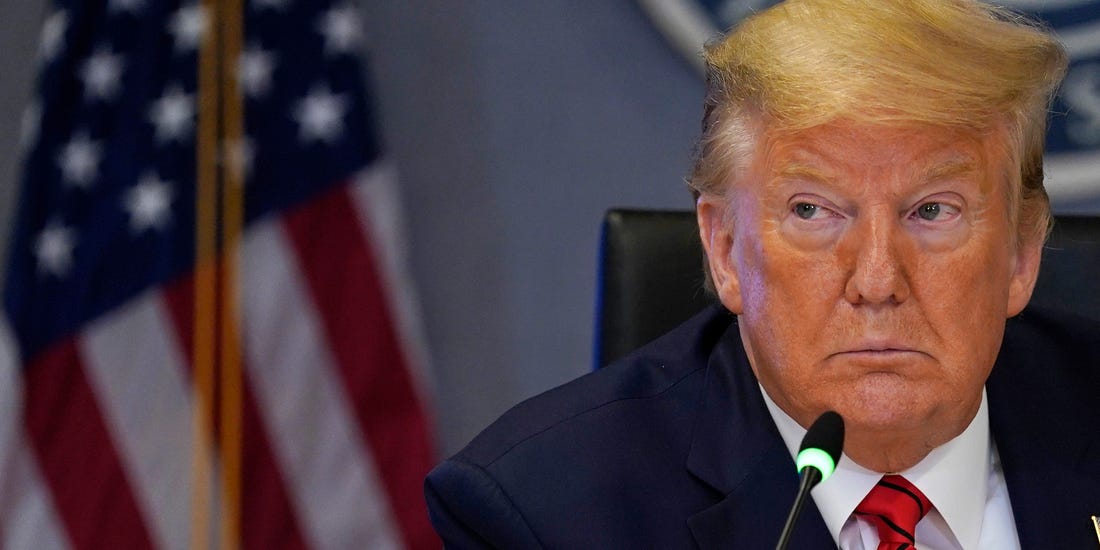 The threat of a global recession triggered by the coronavirus pandemic had already hammered prices when Riyadh said last month it would raise exports after a production-cut agreement among top producers flopped in early March.

Trump said he would talk with Putin right after the interview and that they would also discuss Russia’s “big problem” with the coronavirus pandemic.

After Saudi Arabia-led OPEC failed to convince Russia to agree to deep output cuts earlier this month, Riyadh announced it would start pumping crude with abandon, flooding an already-saturated market that has been further roiled by a contraction in demand from coronavirus business and travel disruptions.

The Saudi announcement caused crude prices to collapse. That poses a serious threat to the US shale oil industry, which has increased its market share in recent years by taking on debt.

“We don’t want to have a dead industry that’s wiped out,” Trump said in the interview. “It’s bad for them, bad for everybody. This is a fight between Saudi Arabia and Russia having to do with how many barrels to let out. And they both went crazy, they both went crazy.”