Dour Moscow mayor comes to fore as ‘PM for coronavirus’ 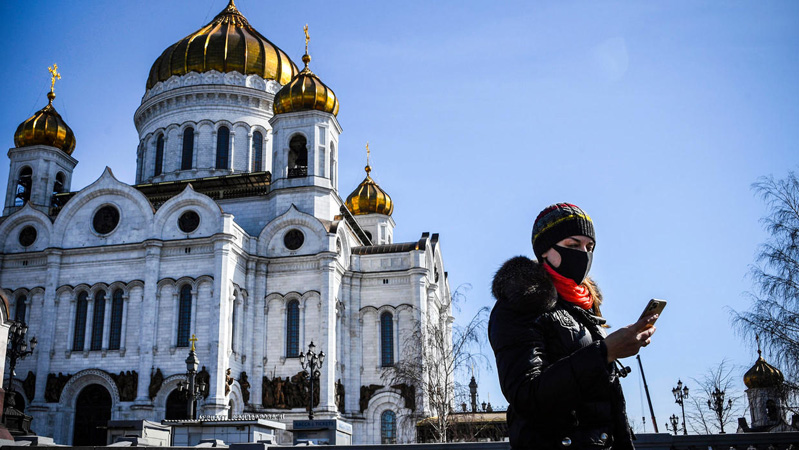 At a televised meeting with Vladimir Putin, Moscow Mayor Sergei Sobyanin flatly told the President that official figures on COVID-19 cases were far from the reality. That’s because people are staying home sick and because there has not been enough testing, he said Tuesday, so “no one knows the real picture”. After that reality check, the official narrative changed swiftly: Putin, who had called the situation “under control”, on Wednesday gave a grim-faced address to the nation. “Putin signed up to Sobyanin’s position,” opposition politician Vladimir Ryzhkov said on the popular Echo of Moscow radio station. Sobyanin, mayor since 2010 of the capital of 12 million people, comes across as dour and uncharismatic in public appearances. Yet the 61-year-old Siberian has become a frontline figure in the coronavirus crisis as head of a task force for the entire country. He announced stricter measures for Muscovites while Putin held back from a nationwide lockdown. Next week has now been declared work-free by Putin but he has given little guidance on how people should behave. On Tuesday, Sobyanin ordered shops except those selling food and essentials to close in Moscow along with restaurants, cafes and parks. He also recommended that Russians from other regions not visit the capital. And he has ordered the construction of a huge virus hospital outside Moscow that he says will be completed in weeks.