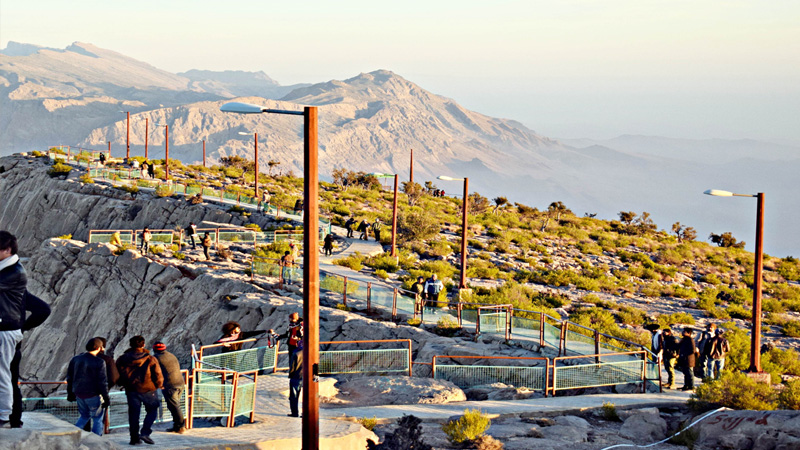 Dadu district police established watchtowers in the border areas of Sindh and Balochistan along with Dadu in the western part of the district along with Kheer Thar mountain range on Saturday due to precautionary measures against the spreading of coronavirus.

Reliable sources said that Police deployment was increased at various parts of Kheer Thar Range Mountains like Karo Jabal, Gorakh Hills station and Sado Bado Jabal located very close to Sindh-Balochstan border. Sources of local people informed that the people were entering into various parts of Dadu without getting medical checkup at government hospitals through this route of mountains after pilgrimage from Iran.

Sources said that it was strict checking on out siders while local people are allowed to visit but in groups.

The Polish, Chines, ENI, OPPL oil and gas multinational companies working in Dadu district at mountains areas also have lock down. The local feudal are also asked to keep watch on such peoples roaming or entry in area and informed to administration if any one suspicious pilgrimage of Iran was crossing the border.

Likewise, In Dadu city, PPP MNA Dadu Sardar Rafiq Ahmed Jamali and DC Dadu, Raja Shahzaman Khuhro visited the various parts of Dadu city and requested the business community to shut their business, shopping centers and shops for two days more due to avoiding the meeting of people in crowed owing to spread of corona Virus.

Meanwhile, Police teams through loudspeakers announced to shut the shops and shopping centers in Dadu city on Saturday. The shops, bazaars, shopping centers, all bazaars, and public gathering places were closed completely in Dadu, KN Shah, Mehar, Johi towns of Dadu district. This step was taken due to spread of corona Virus diseases as precautionary measures.

At least 35 shopkeepers and owners of Shopping centers were arrested in Dadu, KN Shah, Mehar towns for violating the section 144 CRPC and 188 PPC and FIRs were registered against them.

In KN Shah, police teams led by SHO KN Shah, Ali Akbar Channa and DSP Noor Mohammad Sohryani, visited different parts of city and arrested five shop keepers for opening the shops despite of announcement of the government for closing the shops and shopping centers. 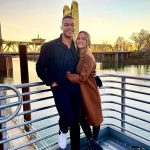 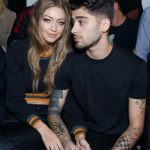 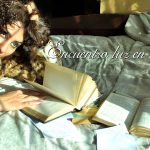 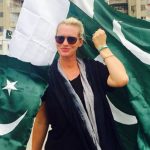 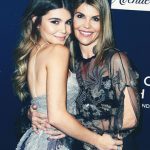