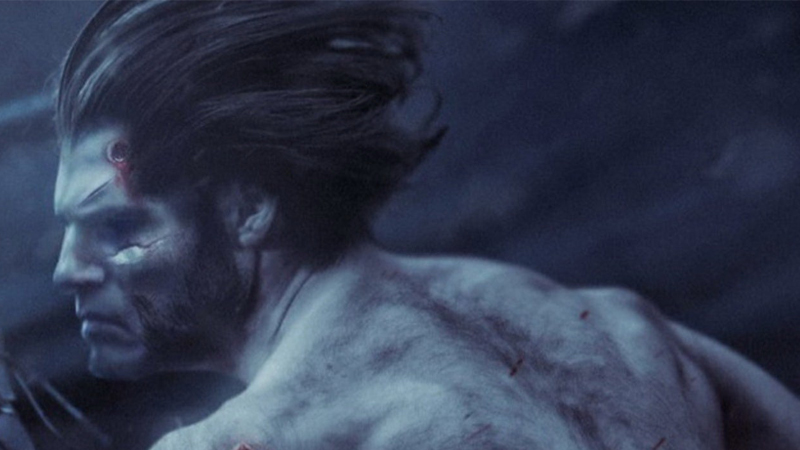 After playing Superman, Henry Cavill might star as another superhero. Recently, reports emerged that Cavill might play Wolverine in the next Captain Marvel movie.

Although there has been no official word on this from Marvel, fans seem to have somewhat of a mixed reaction to this rumour, especially considering that Cavill will have to fill fan-favourite Hugh Jackman’s shoes as Wolverine.

Henry Cavill, who was last seen in Netflix’s The Witcher, gained worldwide popularity for his portrayal of DC’s Superman. But even though his character did not receive any backlash (compared to Ben Affleck’s Batman), the Justice League movie tanked at the box office. This leaves his future as the DC superhero looking doubtful as DC moves towards individual superhero movies like Wonder Woman, Aquaman etc.

Kevin Feige, head of Marvel Studios, has gone on record to say that he is planning to bring Marvel’s First Family (The X-Men) up to the level that they deserve. He said, “I’m extremely excited about those characters and about bringing Marvel’s First Family up to the platform and the level that they deserve. The truth is, I’m excited for all of them. I’m excited, and it’s not just the marquee names you know – there are hundreds of names on those documents, on those agreements. And the fact that Marvel is as close as we may ever get now to having access to all of the characters, is something I’ve been dreaming about for my almost 20 years at Marvel. And it’s very exciting.” He also added that even though the work on them has begun, it will be a long time before we see them on screen.