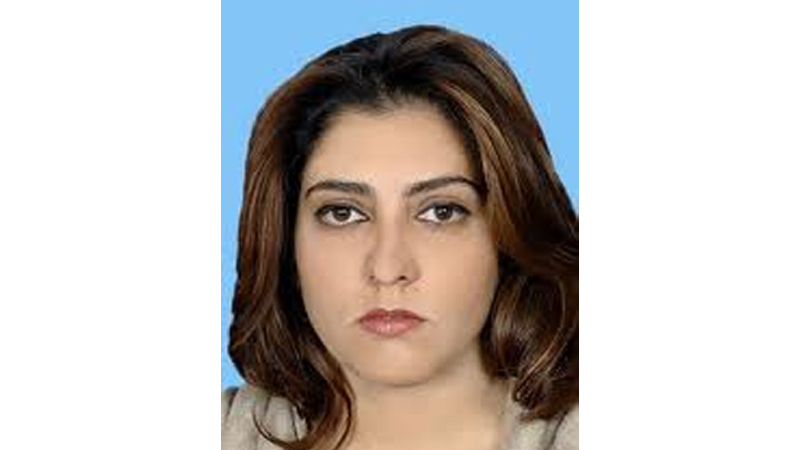 Deputy Secretary Information Pakistan People’s Party (PPP) Palwasha Khan has said that IG Sindh Syed Kaleem Imam has exposed himself by writing a letter to the Chief Election Commissioner (CEC) asking him the transfer of Superintendent and Deputy Commissioner Umerkot. In a statement issued here on Sunday, Palwasha Khan said that it seems that Syed Kaleem Imam has assumed the responsibility of PTI’s district president Umerket. The Niazi government is using IG Imam as the viceroy Sindh and violating provincial autonomy. She said that the IG Sindh is so exposed that now he is taking notice of Khuli Kachehri of elected representative. Who has given the authority of taking notice of elected representatives’ Khuli Kachehri, she questioned.