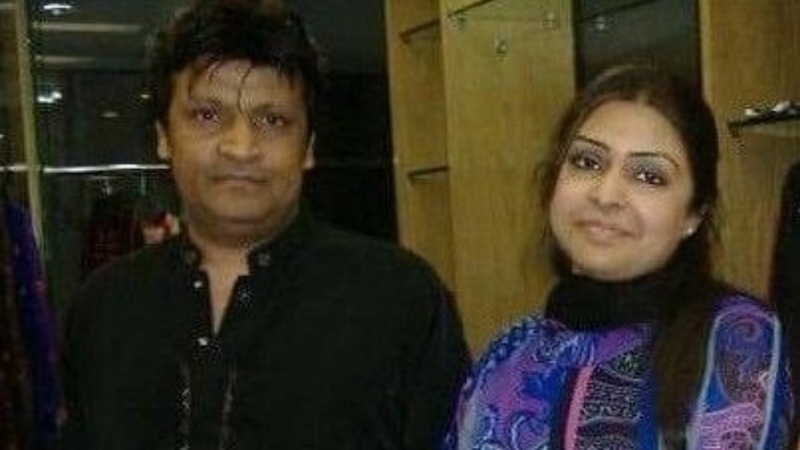 Umer Sharif’s daughter, Hira Umer passed away in Lahore on Monday. Hira had been having kidney issues for a while and was admitted to a private hospital in Lahore. She was reportedly very close to her father, Umer Sharif.

Hira departed from this world while Umer Sharif was on a three-month tour of the United States.

According to a US promoter, her father is on his way back to Lahore and the news of her sad demise has been kept in secrecy till his departure. She had died of a heart attack according to Farooq Rubi, a close family friend.

Although Hira remained out of the limelight, she was the administrator of Umer Sharif’s ‘Maa’ hospital in Karachi.

Umer Shareef, is a Pakistani stand-up comedian and Actor, Director, Producer, Writer, Composer, Author, Poet and television personality. He has been regarded one the most successful comedians in the subcontinent.