Article 19 of the Constitution of Pakistan, while nurturing freedom of speech, vocally establishes: “Every citizen shall have the right to freedom of speech and expression, and there shall be freedom of the press, subject to any reasonable restrictions imposed by law in the interest of the glory of Islam or the integrity, security or defence of Pakistan or any part thereof, friendly relations with foreign States, public order, decency or morality, or in relation to contempt of court, commission of or incitement to an offence.” 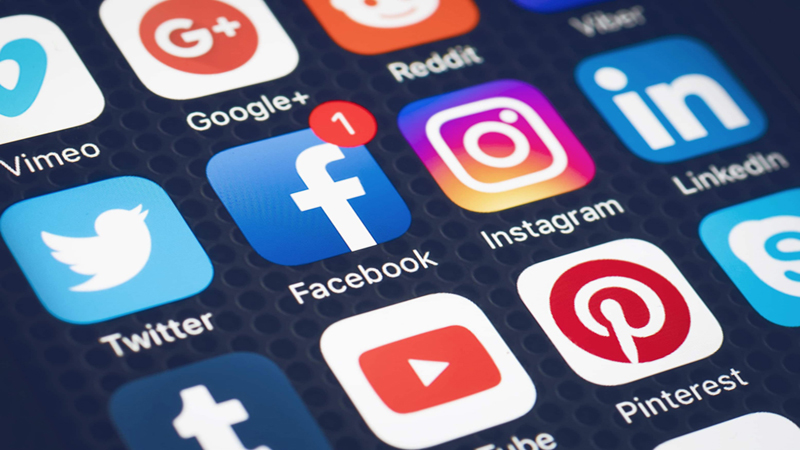 Social media content that isindecent and amoral will finally be checked through a social media law approved by government.It would obviously now be held in criticism by some, including out-of-power politicians, to create a web of ‘human rights’ around this move. The criticism would be on the idea of curtailingthe constitutional right of freedom of speech, and that too, without reading the constitutional conditions associated with the right, and without realising the nonconformity of social media to the very constitution that governs us all.

Article 19 is not something scripted in a legality and made part of the constitution; it offers more than a legal clause to take precedence on other national laws. It is reflective of the kind of society that would be expected in Pakistan. It lays down the foundations of a society based on high moral standards and ethical values. It plants the seeds for patriotism and shuts down the means and ways for our enemies to make inroads in creation of territorial, strategic, social and ideological disruptions within Pakistan. The Article grants the three pillars of state a unionist approach in consolidating not only the political aspects but also the socio-cultural contours.

What is the contribution of social media towards complementing or departing from the constitutional article that creates and protects it? The ill effects of social media engulf our youth, our values and our love for the motherland. In terms of anti-state substance, social media is ripe in mushrooming of distortions. The material comes off in many different but coordinated ways and has an unseen internal control mechanism of making a long-term impact, which makes it dangerous content. The ideological disillusionment about the creation of Pakistan, its longevity and perpetuation are questioned in a fashion that seems to convincea larger number of the youth.

Hatred against state institutionsis another product of social media. Today, social media is used as a means to a strategic information warfare.It has been that way without any cognizance, whether intentional or unintentional; it would be criminal if it be the former and foolish if it be the latter.

Decency and morality are squarely linked with each other. The non-decent material has been given an easy and a free-of-cost access through social media

The social strain that social media has spread is the sum of all fearsthat has shaken and broken the very good foundations our society was erected upon. Decency and morality cannot be and should never be associated with any religion. If someone speaks of a high moral order or an ethics-based society, peopleassociate it with anextremist version of religion. Decency and morality are squarely linked with each other. The non-decent material has been given an easy and a free-of-cost access through social media. Precious lives have been affected or destroyed on the account of scandalous release of utterly private and personal material on social media platforms. The youth is the largest segment that has fallen prey to the indecent and amoral content of social media. There has to be a realisation level within us ourselves from getting socially corrupted and morally bankrupted.

A social media control mechanism was long awaited, and finally, it is here in some form. There would be debates and suggestions from various quarters about keeping the mechanismtransparent and not be purely on the discretion of ourpolitical elite and bureaucracy, and that is a good thing. Lawsare evolutionary. The same should be expected of government’s move to regulating social media.The right and the left wings must contribute in a constructivemanner in this process of evolution rather than demandingits end. Article 19 is succinct on the question of freedom of speech. Media is avery powerful tool of the state apparatus; it should help the state in marching to tranquillity rather than becoming an antagonistic competitor in defiance.

The write is a Quetta-based civil servant