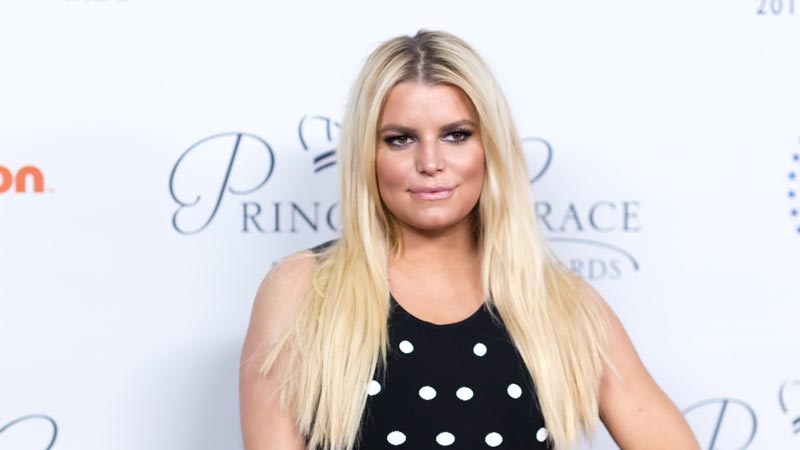 Jessica Simpson drops another bombshell in her upcoming memoir: She popped diet pills for two decades after being told by a powerful male record executive to lose weight.

The 39-year-old singer and fashion designer has made headlines for years over her fluctuating weight and looks in general, was famously ridiculed for wearing unflattering “mom jeans” in 2009. Last September, Simpson revealed she lost 100 pounds six months after giving birth to her third child, daughter Birdie Mae Johnson.

In 2010, the singer told Oprah Winfrey that no, she has never battled an eating disorder, saying, “I’ve tried every fad diet, every diet there is, but never to the extent where it’s unhealthy.”

In her memoir, Open Book, she says that on her 17th birthday, she auditioned for Tommy Mottola at Columbia Records, and that he offered her a record contract…and told her to lose 15 pounds, adding, “That’s what it will take to be Jessica Simpson.” At the time, the 5’3″ singer weighed 118 pounds. according to People, which has been publishing excerpts of the book.

“I immediately went on an extremely strict diet, and started taking diet pills, which I would do for the next 20 years,” Simpson says in the book.

Mottola has not commented on Simpson’s remarks.

She says in her book that after she got famous, she said she “started to hear voices when I was alone at night, waiting for the sleeping pill to kick in…’Do more sit-ups, fat ass.'”

“People couldn’t stop talking about my weight fluctuating,” Simpson told Winfrey in 2010. “It would bother any woman, I would think. The fact that I was famous last year for gaining 10 pounds is ridiculous and it’s really sad.”

“I just didn’t want to feed into it,” she added. “I didn’t want people to let people know it was affecting me…it’s a really hard thing for me to talk about because I celebrate women of all sizes and I think we’re all beautiful. I do believe it is something that comes from within, and something you have to find within yourself to be comfortable with yourself.”

Also in Open Book, Simpson reveals she was sexually abused by the daughter of a family friend, used to have an alcohol addiction, and also opens up about past relationships with ex-husband Nick Lachey and ex-boyfriend John Mayer. Open Book hits stores on February 4.