NAB decides to sign agreement with FBI, NCA for elimination of corruption 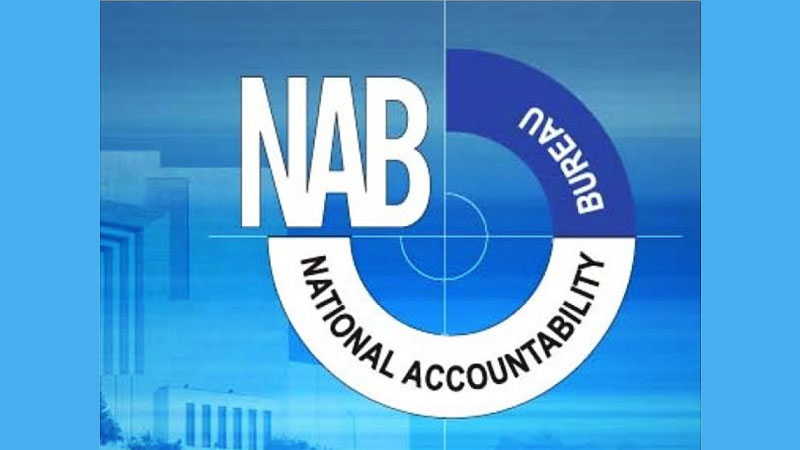 The National Accountability Bureau (NAB) on Friday decided to sign agreement with US’s Federal Bureau of Investigation (FBI) and Britain’s National Crime Agency (NCA) in a bid to eliminate the menace of corruption. According to sources, a draft, prepared by law ministry, has been dispatched to FBI and NCA. The documents to contact World Bank and Malaysian Anti-Corruption Commission (MACC) are also being finalized for the exchange of information to end corruption. The sources further told that copies of the draft will soon be presented in Federal Cabinet. The decision came after Transparency International (TI) had expressed satisfaction over the actions of the NAB to eliminate corruption and stated that the anti-graft watchdog performed well under its current chairman Justice (r) Javed Iqbal. According to Transparency International, the NAB was rejuvenated after it took various initiatives, including adopting the combined investigation team (CIT) system, in order to have collective wisdom in the conduct of inquiries or investigations on merit.