The trouble with economics 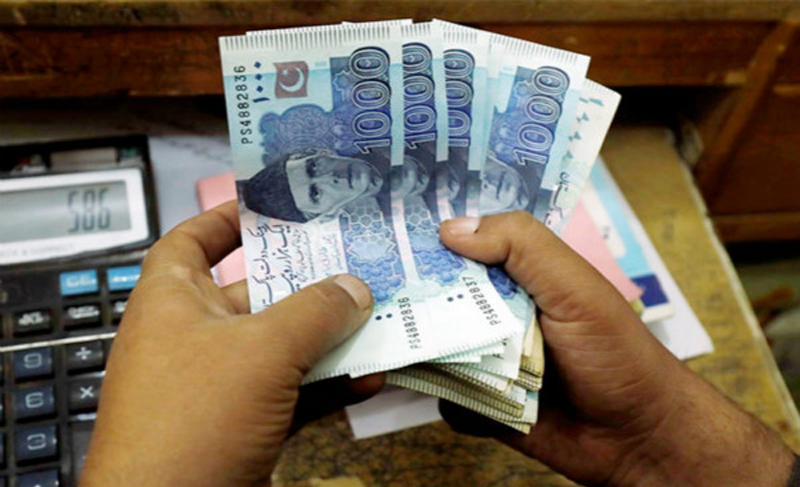 In both the Islamic and Western traditions, ‘economists’ were originally considered to be a category of moral philosophers. For example, Ibn-Khaldun was as much a moral thinker and historian as he was a forerunner to the Western tradition that arose from Adam Smith and David Ricardo, who had keenly read the medieval Islamic literature in translation at British libraries during their day.

Unfortunately, the discipline of economics has over time been “demoralized” and “dehumanized” through the undue influence of “rational choice” advocates, including an orthodoxy of capitalists that might be called the Free-Market Taliban. In the late-twentieth century, these rationalists imposed dogmas of their own by attempting to mathematize phenomenon that cannot be captured by simplistic assumptions as inputs and reductive variables as outputs.

At the same time, the vast progress made in other fields regarding both humans as individuals and societies as collectives has not been incorporated into the economics literature. For example, the neuropsychology literature has made vast strides into how human brains really work, and it finds that they are by no means profit-maximizing automatons. Similarly, evolutionary biology shows that humans are a social and interdependent species that will often choose sacrifice and collective action rather than rational self-interest.

The homo economics or “economic man” that the orthodox economists still devoutly believe in is a degenerate fiction. To replace this caricature with a fuller representation of the nuances of collective social and individual human life is, however, a task quickly brushed aside by the high priests of economists departments throughout academia, and particularly in the United States.

This is why economists cannot give a clear answer to those who ask them why they failed to predict catastrophic social disturbances such as the Great Financial Crisis (GFC) of 2008-09. The basic reason is that reductive and disjointed models used by these economist-Brahmins didn’t incorporate a variable/element of debt. Indebtedness simply wasn’t considered a problem.

The orthodox economists had (wrongly) argued that debt was just a redistribution between savers and investors, and so it wouldn’t really matter if someone held incalculable debt, since it would just be a better allocation of capital among him and his rational peers.

Yet it did matter. Debt is much more of a moral phenomenon than a redistributive financial one. We owe our parents a debt for bringing us into the world and raising us. We are forever thanking the Lord for bestowing us with his mercy, which is an unrepayable debt. The fact that we owe things to others is the basis of social relations – which at the very least includes kindness, gratitude, and concern.

By leaving out the quintessence – specifically the moral quintessence – of human relationships, the economics profession operates in a distorted bubble that fails to respond to the looming catastrophes of the 21st century, including a climate-drivenjudgement day, population crises (both over- and under-population), rampant inequalities, and neo-colonialism, to name but a few.

Yet the Free-Market Taliban remains as steeped in obscure andpoor mathematization as ever. Neither did those rationalist Mullahs in American academies rescue the West from stark inequalities, environmental degradation, and a penchant for colonial exploitation; nor will their approaches help to translate local needs into sustainable development if reproduced here.

If economics students in our country follow the Free-Market rationalist orthodoxy, they will simply parrot the methods of reductive analysis based on limiting assumptions that characterize the stagnating profession of economists abroad, and they will sadly think of the Western stagnation as a “best practice” to reimpose here.

Yet these students will also be the ones hand-picked by the mercenaries of neo-colonialism, such as the IMF, to perpetuate the exploitative agendas that keep our society in a sort of permanent “grey-list,” much as the politicized thug otherwise known as the FATF is doing.

But all is not lost to the orthodoxy. There are specific, albeit still somewhat marginal, efforts to salvage the economics profession and situate it in a wider literature that studies human experience in a fuller manner. The Centre for New Economic Thinking, Evonomics, and the Institute for New Economic Thinking are but some examples of movements to rejuvenate economics by infusing it with the knowledge of other disciplines and laying emphasis on sustainable outcomes for the world as a wholly conjoint and interdependent system.

The greatest trick that the Free-Market Taliban has played on societies, however, is to fool them into thinking that ordinary folk have no capacity or business studying the economy. According to them, that task should be left to the arrogant high priestsof orthodoxy in American institutions, such as the discredited Alan Greenspan and Lawrence Summers, or their minions that continue in office today.

However, economics is ultimately an enquiry into the moral basis for relations among humans through the allocation of limited resources among unlimited desires. That is a question for all thinking men and women to study, if for no other reason than to make choices and articulate values that can make the world a more harmonious and sustainable place. But it is also the first real step towards resistance against the brutalization of the IMF, the FATF, and other goons who profit in the public’s ignorance. 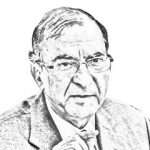