Qassem Soleimani was an Iranian general of the Islamic Revolutionary Guard Corps (IRGC) and was the commander of Al Quds Brigade from 1998 until his death in 2020. He was consideredthe public face and the arbiter of Iran`s regional foreign policy. Soleimani had strong alliance with non-state actors around the Middle East,in Lebanon, Iraq, Syria, Afghanistan and Yemen. He had close ties with the Houthis in Yemen. He was considered the brain behind the defeat of ISIS in Syria. 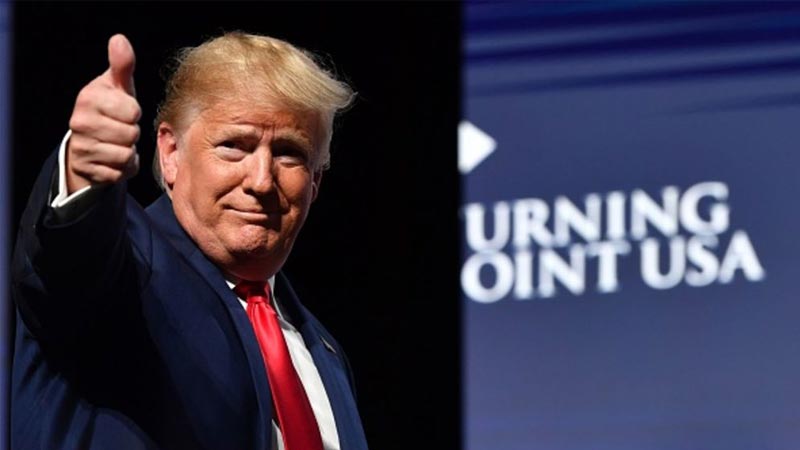 The Trump administration considered Soleimani athreat to American interests in the Middle East and the Persian Gulf. They also considered him the brain behind the recent attacks on Saudi oil facilities and the attack on US embassy in Baghdad.The cold-blooded assassination of Soleimani by the Trump administration has angered the already troubled Middle East and the Persian Gulfregion. Iran vowed to avenge the assassination of its general, and Iraq asked the USA to pull out its troops from its soil, and there were agitations against the death of Soleimani in Iran, Iraq, Lebanon, Pakistan and India.

Social media is talking about the USA-Iran war; World War III trended on Twitter. Trump threatened to hit 52 sites in Iran, while Iran was vowing a counterattack. There are various things that the US has done in his elimination of “axis of evil” to weaken Iran.

The death of Soleimani has unified Iranians in a nationalist sentiment. Iraq has officially asked the USA to withdraw its troops from its soil. Analysts say that Iraq is choosing sovereignty over its national interest. Soleimani’s death has given a new lease of life to Hezbollah in Lebanon, which has called for a retribution of his death. It has also angered politicians in Afghanistan and has perplexed Pakistan to choose between its neighbour and donor.

Many consider the killing of Soleimani by Trump administration as a move to deflect the attention of the world from the ongoing impeachment, while others coin it as an attempt for securing the re-election.The assassination of Soleimani has created a power vacuum in Syria, which could ominously be filled by ISIS. His death has increased Saudi dependence on the USA, and that is because of threats from Iran. It has also paved way for Turkey to play a greater role in Syria.

The death of Soleimani has increased the Iranian influence in the region, and some call it a windfall.On the other side, it would pave way for ISIS and Turkey to gain ground in Syria and increase Saudi reliance on the USA. The blood and resources of Muslim ummah would keep on being used for developing the US economy but the ummah would never feel like pausing for a moment to figure out who is fighting whom and why.

The writer is a veteran journalist