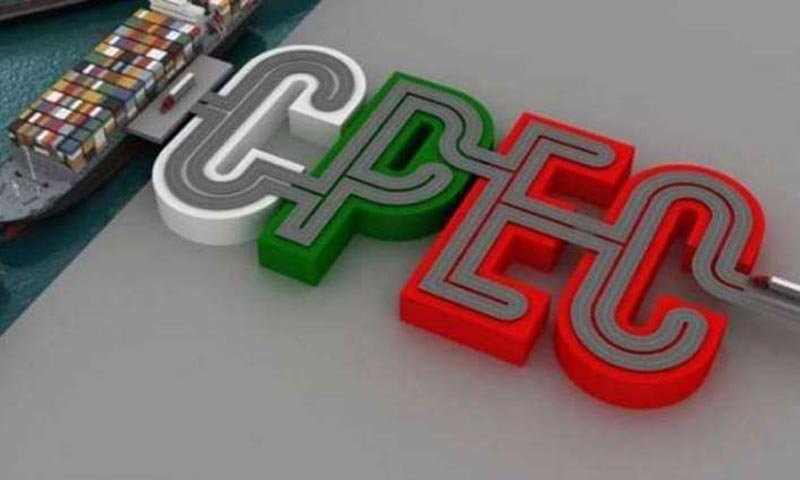 Infrastructure financing has become one of the key elements that drive economic growth in countries around the world. A trend that is being witnessed increasingly is the introduction of private financing into infrastructural products to take excessive burden off the government shoulders. This has far-reaching impacts which allow both the public and private sectors to expand their contributions towards various aspects of administration and development.

In the Asia Pacific region, the investment gap for infrastructural needs stands at a staggering $1,503 billion. South Asia, of which Pakistan is a part, has the second largest void with $365 billion. Governments alone are unable to plug this at times and this is where infrastructure financing plays a vital and decisive role.

Pakistan is a country that is a hub for infrastructure financing at present. With the China Pakistan Economic Corridor (CPEC) in full swing, roads, bridges, railways lines, power supply cables and other supporting infrastructure is being developed at a rapid pace. Various countries are investing heavily in the country and at the same time, governments are turning towards organizations like the World Bank and the Asian Infrastructure Investment Bank to help complete projects across the country and especially in metropolitan cities like Karachi.

PIFF also discussed how increasing tax revenues fail to cover the gap between supply and demand for infrastructure financing that exists on government levels. This is why private-public partnerships are essential and they become a responsibility on part of organizations as well as citizen bodies because at the end of the day, the projects are beneficial to them.

The private sector in Pakistan has the potential to forge partnerships that with governments to finance infrastructure projects in the country. Similar initiatives are followed across the globe with examples like the HSR Project in Taipei, China, The Tsukuba Express which runs through Tokyo, Saitama, Chiba and Ibaraki and was financed by municipalities in these areas.

These organizations are willing to partake in such projects as long as they witness a positive attitude from the government in effective management and handling of these projects.

However, despite the concerns, there is need for the private sector to step up and take responsibility on their own to initiate, plan and execute infrastructure financing. Governments can be persuaded to allow private organizations to not just start but also sustain projects through partnerships on organizational levels. 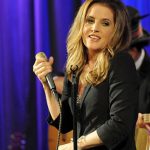 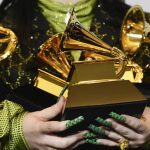 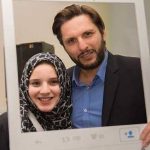 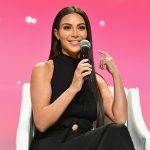