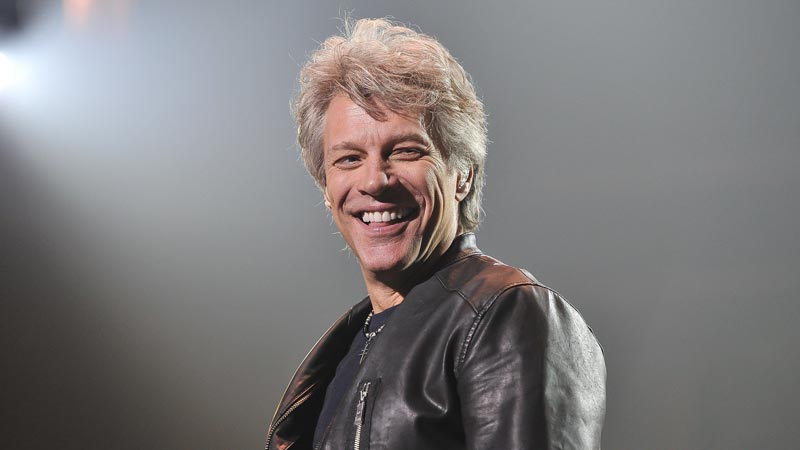 Bon Jovi have scheduled a North American tour for this summer in support of their upcoming album, Bon Jovi 2020. The run kicks off June 10th at the Tacoma Dome in Tacoma, Washington, and wraps with a two-night stand at Madison Square Garden in New York City, July 27th and 28th. Bryan Adams will serve as support throughout most of the trek, save for concerts in Las Vegas and Toronto. Tickets go on sale January 24th at 10 a.m. local time. Bon Jovi fan club members and American Express cardholders will have access to pre-sale tickets from January 21st at 10 a.m. local time through January 23rd at 10 p.m. local time. Complete information is available on Bon Jovi’s website. Bon Jovi have yet to announce an official release date for 2020, although the album is expected to arrive this year and all tickets for their upcoming tour will be bundled with a CD copy.