SehatInsaf Card: not for all?

The society we live in is not ready to be a whole. It keeps depleting itself in one way or another. It picks one part and ignores the other.And it keeps on repeating this practice for a long time. Now our society has become accustomed to be half-completed.

The opinions of the members of the transgender community in Lahore, Sahiwal and Islamabad were taken through telephonic interviews for the article. Names have been withheld on the request of the interviewees. 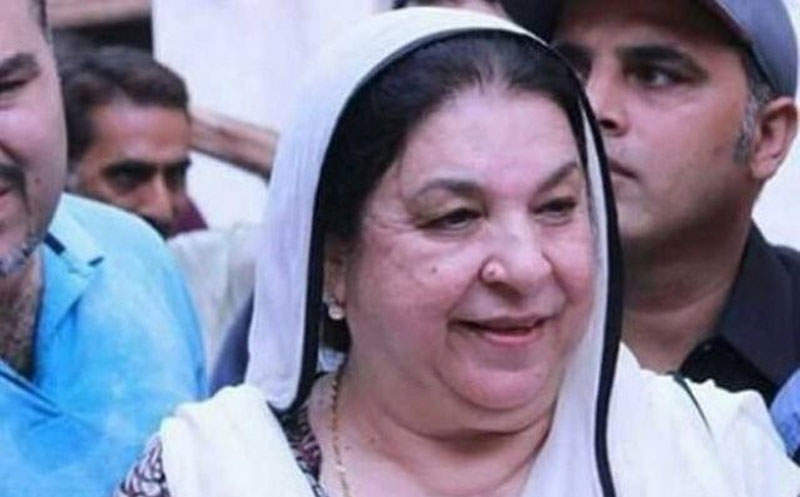 One transgender said: “Baji, we were not even told about any such card being distributed. We live in Islamabad. There is a whole trans community, and we live so close to the prime minister [being residents of Islamabad], but we are being ignored. The ones who got SIC are already earning enough. We are poor, and many of us are above 40 years of age and are ill. They deserve SIC more.”

Another transgender from the local community showed her sentiments: “I know 200-300 registered transgender members who are extremely poor and none of them have gotten SIC. The ones who got SIC are either working with NGOs or they are financially stable. Many folks in our trans community are above 70 years and are suffering from serious health issues, such as AIDs and TB, but they were not even consulted for SIC.”

For everyone to equally avail the opportunity, awareness should be provided to the transgender community for the prerequisites for SIC, such as having gender X on their CNICs

One of the criteria, according to a transgender based in Lahore,is’gender X’ mentioned on their CNICs. While talking to a transgender from Sahiwal itwas noted that she was matric pass and hada CNIC with gender X, but she had not received an SIC. Even ifthose who don’t have gender X on their CNIC, were they aware of that clause?One respondent from the trans community said: “Baji, we requested the transgender people who were going to receive SIC to take us along with them because we are needy; they said we have gender X in our cards and you don’t have, so you can’t go. They didn’t even tell us what gender X is. Baji,do you know what gender x is?”

Prior to the commencement of the SIC programme, were those not having gender X on their CNIC approached by NADRA and asked to update their IDs? If this ‘gender X’ thing was that important for availing this facility or for any other matter, why has NADRA not added it to their CNICsin the first place? The trans community member was also of the view that only those transgender people who are already in limelight or are at good positions in reputed organisations are being selected by the government. “This is mere discrimination,” she said.

The step that government of Pakistan has taken is much appreciated but isn’t it erroneous not to spend money and resources on the ones who are the neediest? As one of the respondents said, “I know some transgender people who have received SIC but they don’t even go to government hospitals. They use private hospitals because they can afford to.”

It is, therefore, suggested that for before the commencement of any government programme at a national level-especiallyfor such a marginalised and socially excluded faction of society-tomake it more inclusive,a major chunk of initial beneficiaries should be taken from the local and the neediest segment of that community. For everyone to equally avail the opportunity, awareness should be provided to the transgender community for the prerequisites, for SIC such as having gender X on their CNICs, as almost all of the respondents were unaware of that requirement. Prior to the commencement of such programmes, a thorough research should be carried out to reach the neediest people at first.

It is wonderful to witness a shift in the perception of our society about the transgender community. But there is still much more to do.