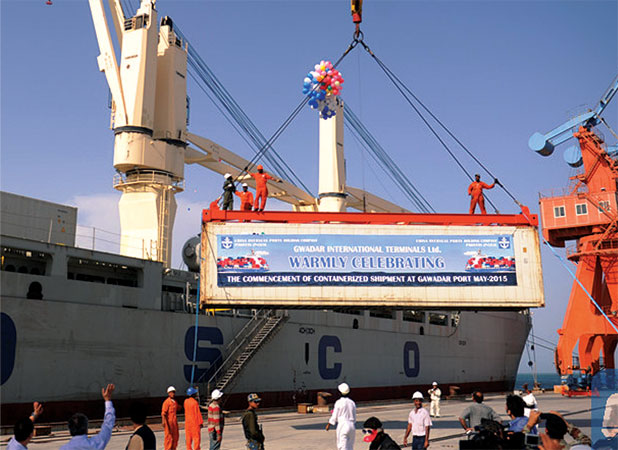 Washington’s critique of the China Pakistan Economic Corridor is becoming a bit predictable. Alice Wells, top U.S. diplomat for South Asia, reiterated the Trump leadership’s long-term position on CPEC last month: aid is an illusion, Pakistan is headed for a debt trap, and Beijing will consolidate all profits. Interestingly, what began as a warning quickly transpired into a proposition: U.S. multinational engagement in Pakistan should increase. As long as Washington overlooks key consistencies in Sino-Pak bilateral engagement, it is unlikely that its view on CPEC will make gains with Islamabad.

First, Pakistan’s repayments to China are stretched over a 20 year period, a timeline aligned with the corridor’s prospective operations. According to official documents with the Ministry of Planning, total payments amount to $39 billion – where $28 billion accounts for infrastructure and energy projects, and $11 billion accounts for dividends (a sum extracted out of profits). These specificsdirectly contest Ms. Well’s assertionthat”bulk of payments start to come due in the next four to six years”, and that “the corridor is going to take a growing toll on the Pakistan economy.”

Interestingly, many within the Trump administration are of the view that Pakistan is pushing itself into a “client-state”spot with Beijing. This view stems from the fact that Beijing is the chief financier in the initiative, and thus,entitled to asymmetrical leverage

Moreover, what escapes American discourse frequently is how Pakistan and China manage their deferrals. For instance, many of the deferred project investments under CPEC are marked by concessionary loans – an adaptive measure designed to suit Pakistan’s revenue generation limitations. Same is the case with bilateral loans and grants. Beijing has pushed acrossbillions this year to bolster Islamabad’s dwindling cash reserves and socio-economic challenges. This judicious tailoring of Chinese investmentsto Pakistan’s economic limitations,has been a long-standing hallmark of Sino-Pak cooperation – a trend largely absent in Pakistan’s experience with the U.S.

Interestingly, many within the Trump administration are of the view that Pakistan is pushing itself into a “client-state”spot with Beijing. This view stems from the fact that Beijing is the chief financier in the initiative, and thus,entitled to asymmetrical leverage. What the viewfails to consider, is the fact that the corridor’sdevelopment is itselfan attempt to upgrade Pakistan’s revenue generation capacities.

Nonetheless, Thursday’s remarks should not strike Islamabad as a total surprise. The Trump administration has argued its case on CPEC far more erroneously in the past. Last year, U.S. Secretary of State Mike Pompeo alleged that Pakistan’s pursuit for an IMF bailout package was actually an attempt to payback Chinese loans.”There’s no rationale for IMF tax dollars, and associated with that American dollars that are part of the IMF funding, for those to go to bail out Chinese bondholders or China itself”, said Pompeo. The allegations, confirmed by the IMF as false, were a direct reference to Chinese investments under the corridor.Earlier, Former State Secretary Rex Tillersonwent on record to question the financial structure of projects under CPEC. Another odd probe into an inherently bilateral settlement.

President Trump has been very open about America’s own reservations with China. At the UN, he accused Beijing of undermining free-trade through tactics of currency manipulation, forced technology transfers, and massive market barriers. All these fit intoMr. Trump’s self-initiated trade war with Beijing, designed to boost his protectionist domestic image. 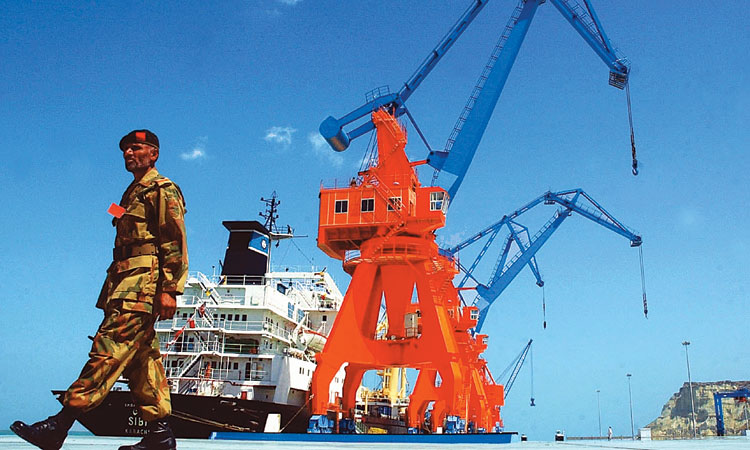 The understanding now is that Islamabad too should embrace some of these protectionist policies towards Beijing: “CPEC relies primarily on Chinese workers and supplies, even amid rising unemployment in Pakistan,” warnedMs. Wells last November. The remark enjoys strong parallelswith President Trump’s February State of the Union address, alleging”Chinese theft” of American jobs.

Thus, Washington’s view that CPEC is destined to backfire appears unconvincing on many counts. Little suggests that Chinese investment has been dismissive of Pakistan’s economic challenges in the past, or that Pakistanprefersa cynical approach toregional connectivity and integration in its neighborhood.