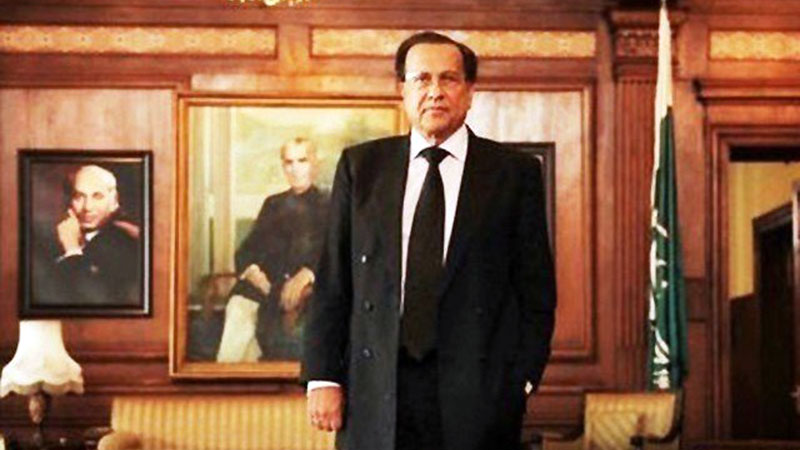 Its that dreaded time of year, early January, the fourth to be exact when this country lost one of its most glorious heroes and gifted sons, my friend Salmaan Taseer. But no depression or depressive thoughts this time. Far better to remember him as the impish, fun loving man that he was and celebrate his joie de vivre. Rambling thoughts and memories come cascading back.

Very well read, highly intelligent and abundantly blessed with a sense ofhumour, wit and repartee were his stock in trade both in politics and more particularly in his social interactions. Pulling pranks on his friends was part of his nature and he pulled many,on many.

Very well read, highly intelligent and abundantly blessed with a sense of humour, wit and repartee were his stock in trade both in politics and more particularly in his social interactions

Once and once only I got my own back on him. I learnt through his wife Aamna that an old long forgotten English maternal aunt of his had recently passed away in England and had remembered Salmaan and his sisters with a modest bequest in her will. Naturally Salman had been very touched by this. This was my cue to put on my best British accent, pretend to be a London solicitor acting as executor of his late aunt’s will and call him. There were no mobile phones or caller ID then. After introducing myself as Richard Smith I proceeded to inform him that his aunt had also owned a palatial home in acres of land in Scotland and in a just discovered codicil to her will had bequeathed this entire £5 million worth of property to him. I told him that I would be contacting him again with some paperwork to sign and Salmaan said he looked forward to that. I clearly had done a convincing job as even this normally sharp and astute man appeared to have swallowed the story in its entirety. 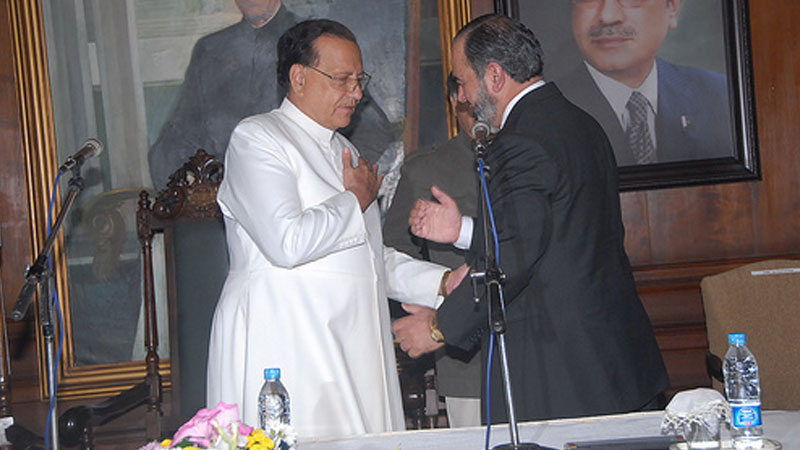 After putting the phone down, evidently he leapt up screaming “we’re rich, we’re rich” and started making plans for this fortune with his then teenaged children. Aamna who was in on the joke could contain herself no longer and gave the game away. As always, he took it well but couldn’t resist calling me back with some choice Punjabi epithets casting severe doubts on the legitimacy of my birth. Vintage Salmaan. A sense of fun that his companions up there must now be enjoying.

He can be reached at @HarounRashid2