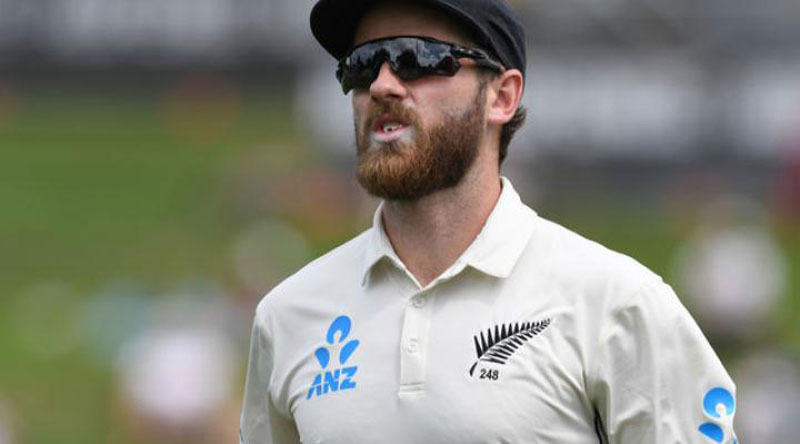 SYDNEY: A flu-like bug that has ripped through the New Zealand squad ahead of the third Test against Australia forced captain Kane Williamson and batsman Henry Nicholls to miss training for the second successive day on Thursday. Tom Latham, who took the captain’s press conference in the absence of Williamson, said left-arm spinner Mitch Santner had also been affected by the bug but he was hopeful all three would be fit to play when the Test got underway on Friday. “It’s up in the air at the moment but a couple of the boys are a bit crook unfortunately,” Latham told reporters at the Sydney Cricket Ground (SCG).

“They’re going to have today off as well as yesterday, so fingers crossed tomorrow they’ll be right to go. “I think it’s flu-like symptoms, I’m not 100% sure,” he added. “It’s gone around the team a little bit, which isn’t ideal, but they’re resting up today and hopefully they’ll be good to go.” New Zealand were beaten heavily in the first two Tests of the three-match series but the loss in particular of world class batsman Williamson would be a major blow to their hopes of putting in a good performance to close out the tour. Latham, however, thought it would have to be a very serious illness for his captain to miss the match.