Year 2019 in context of judiciary 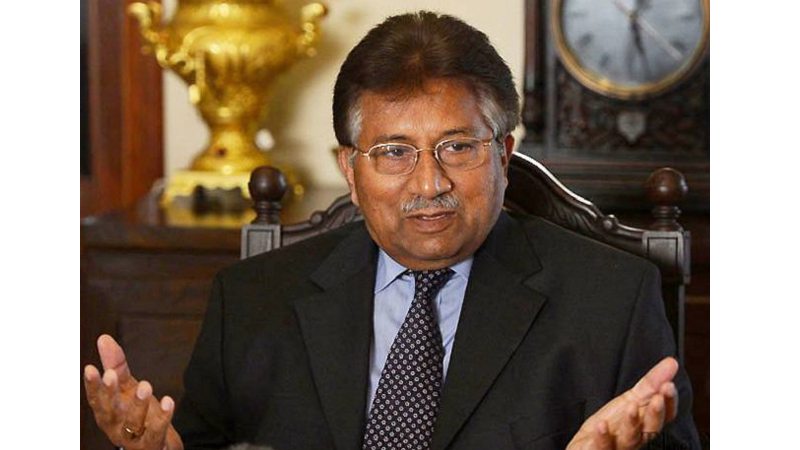 Year 2019 was the most important in term of its verdicts in the judicial history of Pakistan. Former President, Army Chief General (r) Pervez Musharraf was sentenced to death, while the Supreme Court extended the tenure of Army Chief General Qamar Javed Bajwa for six months with some conditions in this year.

Important cases were heard in the Supreme Court in 2019, fake bank accounts case, bail of former Prime Minister Nawaz Sharif and extension of extension of term of army chief were announced. At the beginning of 2019, the court heard the fake bank accounts case. The NAB was ordered to file a reference against Asif Zardari, Faryal Talpur, Omni group and others involved in the investigation. Former Prime Minister Nawaz Sharif has been given a six-week bail on medical grounds, opposition leader Shahbaz Sharif has been granted bail. NAB’s plea against cancellation was also rejected.

On the other hand, former Chief Justice Asif Saeed Khan Khosa raised some questions for NAB’s performance this year. He has said that the job of the cannabis is to make the rounds and not prove the case? The evidence comes to the NAB, why not in the courts? Whatever case the court hears, NAB has no evidence, but rather, what does NAB do? The NAB, on the other hand, has repeatedly faced subpoena on the basis of non-evidence-based convictions.

Army chief’s extension case comes under trial after last year’s political court hearing saw a drastic reduction in the rate of political cases pending in the Supreme Court this year. The Supreme Court not only praised terrorism but also made it clear that no offense in terror cases is remissionable, in a decision with far-reaching implications, the Supreme Court has said that if affected Parties may also pardon the less serious crimes committed along with the crime of the offender. Supreme Court issued a detailed judgment of the dual nationality case and Development, and has said in its ruling that foreign nationals are not eligible to become a member of the Pakistani parliament.

Former Prime Minister Mian Nawaz Sharif’s interim bail and remand bail canceled, Judge Arshad Malik’s video scandal ruling against Nawaz Sharif; I included several important decisions, including the removal of the government review application, the Islamabad sit-in case, the unrest in the population, the dual citizenship and the Memo Gate scandal case. Throughout the year the relations between the bench and the bar were strained, the Pakistan Bar Council called a protest eight times. For the first time in the history of the court, the Supreme Court also announced the protest boycott which was later withdrawn after meeting with Chief Justice Asif Saeed Khan Khosa. Pakistan Bar Council takes strong stand on Supreme Court Bar Association Dinner in honor of Chief Justice Asif Saeed Khan Khosa, decision of the Judicial Policymaking Committee regarding the 22A and 22B protest hasn’t been shared.

Once the government reference has been filed against Justice Qazi Faiz Isa, the Pakistan Bar and the Supreme Court Bar once again staged a protest and the sit-in came after the bar and the bench came face to face with the Pakistan Bar Council for the retirement of Justice Sheikh Azmat Saeed. They did not attend the dinner given by the Supreme Court Bar and former Chief Justice.

On the contrary, the Supreme Court of Pakistan has made it clear that there is nothing beyond the law and the constitution.

On the other hand, reducing the existing tensions in the institutions without the flexibility of the constitutional supremacy is a challenge for the new Chief Justice Gulzar Ahmed, when the judiciary faces challenges in view of some judicial decisions. Due to this there are already increasing tensions between the institutions.