US accusations on Xinjiang entirely against facts 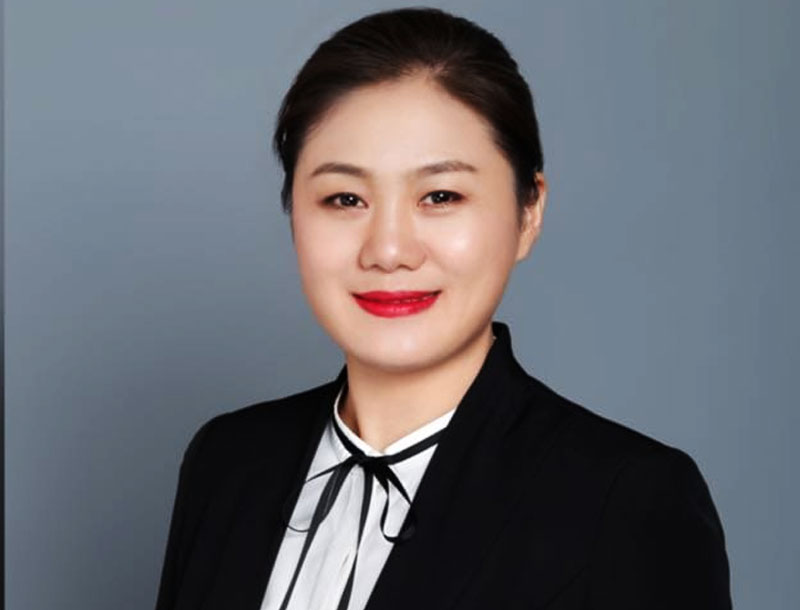 Xinjiang has suffered gravely from extremism, violence and terrorism. Faced with severe circumstances, the government of Xinjiang Autonomous Region lawfully fought violent and terrorist crimes while addressing the root causes. The efforts included advancing de-radicalization, economic growth, ethnic solidarity, social harmony and stability. Thanks to those efforts, Xinjiang hasn’t seen a single terrorist attack over the past three years. Those endeavors are endorsed by all 25 million people of various ethnic groups in Xinjiang. These are also China’s contribution to the global counter-terrorism cause.

The international community speaks high of China’s Xinjiang policy. Since the end of 2018, over 1,000 representatives have visited Xinjiang in more than 70 groups, including officials from various countries, regions and international organizations, and people from the press, religious groups and the academic circle.

Xinjiang-related issues are not about human rights ethnicity or religion but about fighting violence, terrorism and separatism. Xinjiang’s experience in counter-terrorism and de-radicalization is worth learning from. In March this year, the Council of Foreign Ministers of the Organization of Islamic Cooperation adopted a resolution which commended China’s efforts in providing care to Muslim citizens. In July, ambassadors of over 50 countries to the UN Office at Geneva co-signed a letter to the president of the UN Human Rights Council and the High Commissioner for Human Rights, applauding China’s respect and protection of human rights in its counter-terrorism and de-radicalization efforts. In October, at the Third Committee session of the 74th UNGA, more than 60 countries commended in their statements the tremendous human rights progress achieved in Xinjiang, China. All these are a strong proof that the US accusations on Xinjiang-related issues are entirely against facts and the mainstream public opinion of the international community.

US House of Representatives has passed the controversial Uyghur Human Rights Policy Act of 2019 which is an interference in China’s internal matters. We state our position clearly to the US that as Xinjiang is part of China, its affairs are purely domestic affairs that allow no foreign interference. This US bill smears our efforts in counter-terrorism and de-radicalization, which only reveals America’s double standards on counter-terrorism and further exposes to the Chinese people its hypocrisy and malicious intentions. Under the pretext of Xinjiang-related issues, the US is attempting to sow discord among various ethnic groups in China, undermine prosperity and stability in Xinjiang, and contain China’s growth. But its attempt will never succeed. We urge the US to correct its mistakes at once, prevent this bill from becoming law, and stop using Xinjiang-related issues to interfere China’s internal affairs. China will take further reactions according to how the situation develops.

I don’t know what you think of those US lawmakers, but I’ve heard that some of them don’t even have passports. They have never been to China, let alone Xinjiang. How can they speak for the 1.4 billion Chinese people or the 25 million people in Xinjiang? And yet they are making unwarranted allegations and false comments on Xinjiang.

The US also conducts forced assimilation of native Americans, killing, expelling and persecuting them and denying them their due civil rights. Today, they only account for 2.09 percent of the total US population. They are facing numerous difficulties, including backward infrastructure in reservations, shortage of water and electricity, lack of Internet access, unemployment, poverty, diseases and poor living conditions. Faced with all these shocking facts, can the US politicians feign ignorance? Where is their conscience?

China has implemented the system of ethnic regional autonomy, upholds ethnic equality and unity, respects and protects freedom of religious belief, protects normal religious activities and safeguard religious groups, religious venues, and believers’ rights in accordance with law. People of all ethnic groups in Xinjiang enjoy equal legal status and constitutional and lawful rights, including right to elect and be elected, to participate in management of state affairs, to use the spoken and written languages of their ethnic groups, to inherit their ethnic culture, as well as freedom of religious belief and right to education.

The preventive counter-terrorism and de-radicalization efforts have not only gained support of all ethnic groups in Xinjiang, but also received international recognition. The US should also recognize and learn from China’s effective measures instead of discrediting them.

US is being selectively forgetful of its brutality towards the American Indians and turning a blind eye to their past pain and present misery. It is slandering China’s successful ethnic policy, in particular our Xinjiang policy, in an attempt to sow discord in ethnic relations, undermine Xinjiang’s prosperity and stability, and contain China’s development. This only further exposes to the world double standards of US on counter-terrorism, its hypocrisy and malicious intentions. After all, the 25 million people in Xinjiang and the 1.4 billion Chinese people are in the best position to say how the situation in Xinjiang is. The US lawmakers cannot even represent the interests of all American people. How can they speak for the Chinese people or the people in Xinjiang? What makes them think they can judge us?

In recent years, the US used human rights and counter-terrorism as a cover to wage wars in Afghanistan, Iraq and Syria, killing millions of innocent civilians and turning more into displaced refugees. Such acts in total contempt of people’s right to life and development are a real outrage to the collective conscience of the world. Terrorism and extremism are common enemies of human beings. Counter-terrorism and de-radicalization is the shared responsibility of the international community. It hasn’t been long since the September 11 attacks. The US should not forget the pain as wounds heal. If it continues to play with double standards or even infringe upon other countries’ sovereignty and security, it will end up swallowing a bitter fruit with its own interests harmed.

China’s position is consistent and clear on China-US trade deal as well. We always honor our word. We hold that only a mutually-beneficial agreement acceptable to both reached on the basis of equality and mutual respect will last and serve the interests of the two peoples.

The author is a Chinese entrepreneur based in Islamabad