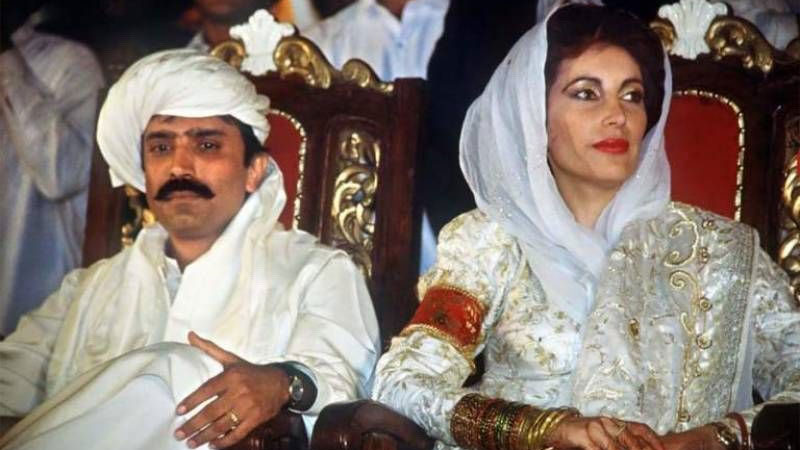 How much Mohtarma Benazir Bhutto was driven by a sense of destiny and how much was she the product of the peculiar circumstances of her life is a question for historians to answer. But if any a conclusion can be drawn from the story of her life is that she managed to hang on to her destiny even when she was initially thrust by the not-so-mundane realities of her life into it and even though the practical problems of everyday life kept dodging and sometimes tripping, her in her larger than life endeavors. Benazir Bhutto first called the “daughter of Pakistan”, then the “daughter of the East” and lately the “daughter of destiny.”

MOHTARMA Benazir Bhutto SHAHEED was the first democratically elected female leader of a Muslim country during a tumultuous life that ended with her assassination. The daughter of Pakistan People’s Party (PPP) founder and Prime Minister Zulfiqar Ali Bhutto, took over as a chairperson of the PPP in 1982. Mohtarma Benazir Bhutto spent several years in exile in London. When she back in 1986 in the tenure of Dictator Zia ul Huq, the whole Pakistani people received at Lahore. It was the real day for the life of PPP. Again she remains in exile and returned to Pakistan with plans to participate in the 2008 general election, but was killed during an attack at a PPP rally on 27th December 2007. 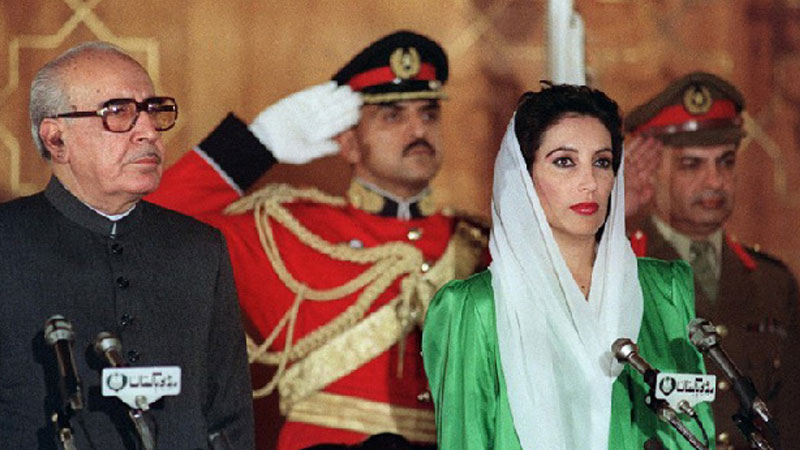 Benazir Bhutto was born June 21, 1953, in Karachi, the eldest child of Zulfiqar Ali Bhutto. After completing her early education in Pakistan, She pursued her higher education in the United States and then study at Oxford UK from 1973 to 1977. There, she completed a course in International Law and Diplomacy.

Mohtarma Benazir Bhutto returned to Pakistan in 1977 and was placed under house arrest after the military coup led by General Zia ul-Haq, overthrew her father’s government. She inherited her father’s leadership of the PPP. On 4th April 1979, the day was Shameful for the country, when the great leader of Muslim countries and Chairman of PPP were hanged in a disputed case. This black day will be never forgotten in the history of Pakistan.

There was more family tragedy in 1980 when Bhutto’s brother Shahnawaz Bhutto died in Paris. Another brother, Murtaza Bhutto died in 1996 in a gun battle with police in Karachi. 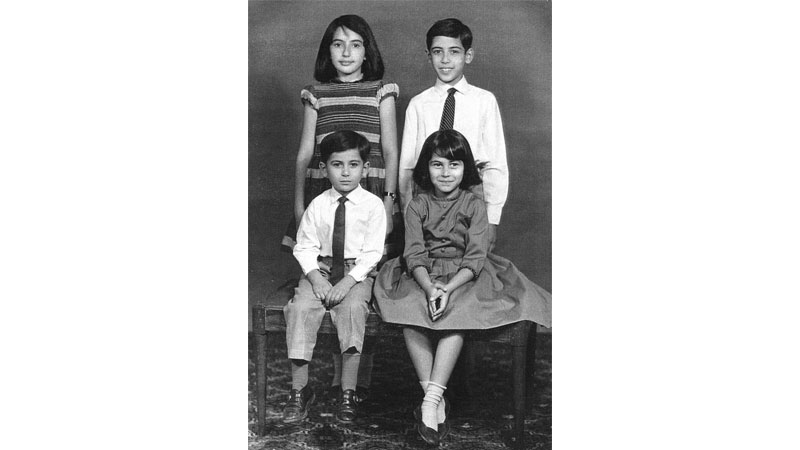 Mohtarma Benazir Bhutto married with Mr. Asif Ali Zardari, in Karachi on December 18, 1987. Zia ul-Haq’s dictatorship ended when he was killed in a plane crash in 1988. Mohtarma Benazir Bhutto elected, the first-ever female prime minister of a Muslim nation on December 1, 1988, and later on, She again elected in 1993 but was replaced in 1996. Once again she spent exile in UK and UAE, in the tenure of another Dictator Pervaiz Musharraf.

Mohtarma Benazir Bhutto returned to Pakistan on October 17, 2007, at Karachi and was warmly well come by party JIYLAS and was hit by a suicide attack, killing near 170 people. She only survived after ducking down at the moment of impact behind her armored vehicle. Mohtarma Benazir Bhutto was killed when an assassin fired shots and then blew himself up after an election campaign rally in Rawalpindi on December 27, 2007. The attack also killed 28 others and wounded at least another 100. The attacker struck just minutes after Bhutto addressed a rally of thousands of supporters in the garrison city of Rawalpindi. Thousands of mourners paid last respects to former Pakistani Prime Minister Benazir Bhutto on December 28, 2007, as she was buried at her family’s mausoleum in Garhi Khuda Bakhsh, Larkana province of Sindh. Pakistani President Pervez Musharraf announced three days of mourning. Bhutto’s husband, Asif Ali Zardari, her three children and her sister Sanam attended the burial. Benazir Bhutto was buried alongside her father Zulfiqar Ali Bhutto, Pakistan’s first popularly elected prime minister. 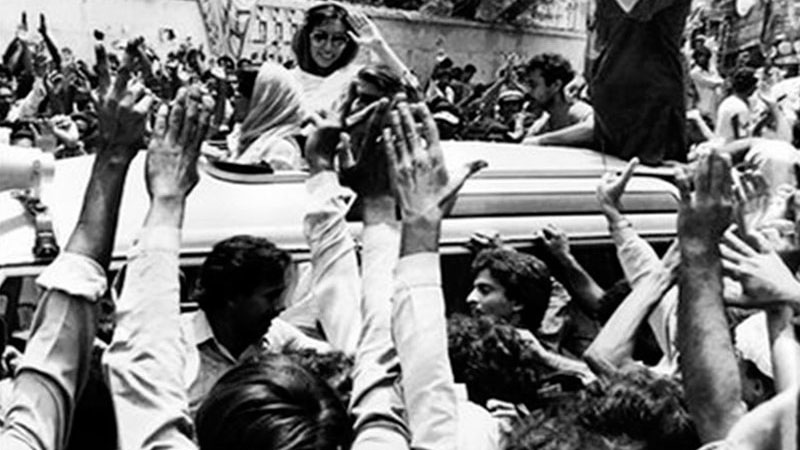 The shooting and bombing attack on the charismatic former prime minister plunged Pakistan into turmoil. Pakistan is armed with nuclear weapons and is a key U.S ally in the war on terrorism. Furious supporters rampaged through several cities, torching cars, trains and stores in violence that left at least 23 dead. Pakistan’s election commission announced January 2, 2008, that parliamentary elections were postponed till February 18, a delay of six weeks.

Pakistan’s Interior Ministry also revealed that it had irrefutable evidence showing that al-Qaeda was behind Bhutto’s assassination. The government had recorded an intelligence intercept in which al Qaeda leader Baitullah Mehsud congratulated his people for carrying out this cowardly act. Mehsud has denied involvement.

At the time of her death, she was making a bid for a third term as prime minister. The assassination caused widespread civil unrest in Pakistan. Bhutto’s supporters took to the streets, putting up roadblocks, lighting fires and chanting anti-Pakistan slogans.

We never forget her for the cause of DEMOCRACY in the military Government of Dictator Zia Ul Huq. She remains many times in the Jail for Democracy. Though she is no more with us, her vision will alive PPP for the poor people of Pakistan. I met SHAHEED MOHTARMMA BENAZIR BHUTTO many times, she was really anxious for poor masses and she loved for Country.