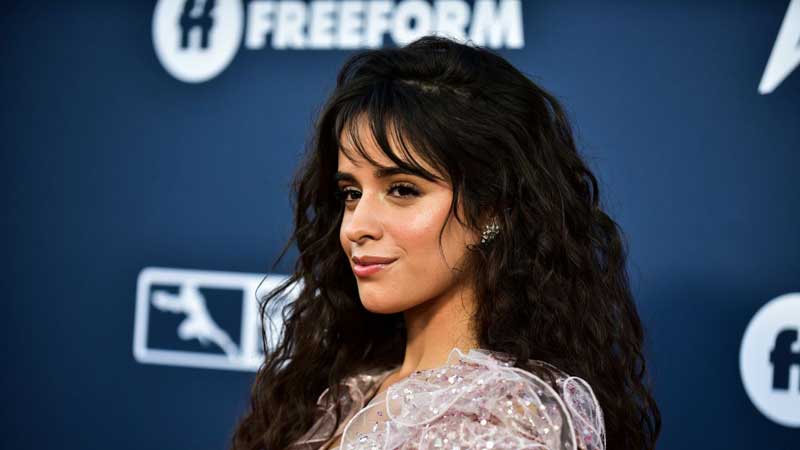 Singer and songwriter Camila Cabello is apologising for her past behaviour. On Wednesday, the 22-year-old pop star took to social media to issue an apology surrounding old online posts that have been deemed racist and/or offensive. The posts, which seemingly resurfaced on Dec. 17, show previous Tumblr posts the “Havana” singer shared around 2012, when she was a teenager.

Some of the Latin Grammy winner’s uploads and re-blogs included gifs, memes and comments that were both derogatory and racist towards the Black community.

“I’m sorry from the bottom of my heart,” Camila Cabello’s caption read on Twitter and Instagram Stories, alongside two detailed messages of her explaining how “deeply” sorry she was over her past behaviour online.

Some of the Latin Grammy winner’s uploads and re-blogs included gifs, memes and comments that were both derogatory and racist towards the Black community

“When I was younger, I used language that I’m deeply ashamed of and will regret forever,” she began her in-depth apology. “I was uneducated and ignorant and once I became aware of the history and the weight and the true meaning behind this horrible and hurtful language, I was deeply embarrassed i ever used it.”

“I apologized then and I apologize now. I would never intentionally hurt anyone and I regret it from the bottom of my heart,” she continued. “As much as I wish I could, I can’t go back in time and change things I said in the past. But once you know better, you do better and that’s all I can do.”

The Romance songstress explained that as she’s gotten older, she’s learned to be more “aware” of her actions and words, including the meaning behind certain phrases she previously shared.

“I’m now 22, I’m an adult, and I’ve grown and learned and am conscience and aware of the history and the paint it carries in a way I wasn’t before,” she wrote. “Those mistakes don’t represent the person I am or a person I’ve ever been. I only stand and have ever stood for love and inclusivity… My heart has never, even then, had any ounce of hate of divisiveness.”

“The truth is I was embarrassingly ignorant and unaware,” Cabello added. “I use my platform to speak out about injustice and inequality and I’ll continue doing that.”

Before closing her statement, the pop star left people with one last message: “I can’t say enough how deeply sorry and ashamed I feel, and I apologize again from the bottom of my heart.”