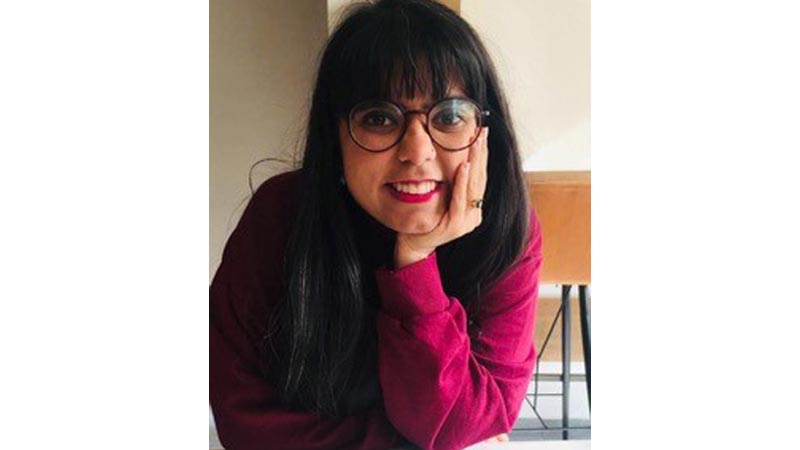 The Zeenat Haroon Rashid Writing Prize for Women is pleased and proud to announce that the Award for 2019 goes to Maham Javaid for her short story “The Tallest Woman”.

Maham Javaid is a writer and journalist from Karachi. Her work has appeared in The News on Sunday, Herald and Al Jazeera English. She focuses on gender, ethnic and religious minorities. She is currently the 2019-2020 Finberg Fellow at Human Rights Watch in New York City.

Maham will receive a cash award of Rs 100,000 for her intriguing story about a girl who just cannot stop growing. Maham Javaid’s story was chosen from nearly 500 entries received by the competition in its inaugural year. The judges agreed that this winning story, with its perhaps unexpected tinge of the surreal, has real verve and wit. It highlights the absurdity of a woman simultaneously very powerful and very powerless. The author finds a way of writing about inequality and injustice that is rare in its hilarity.

Sadia Khatri’s memoir, Fear & the City received a special citation from our panel of judges for its compelling honesty. Locating personal experience within the larger objective of interrogating the role of women in public spaces in Pakistan, “Fear and the City” asks us to consider how our relationships with cities can change over time and how our individual actions and daily habits can act as moments of quiet revolution.

How (Not) To Leave by Aisha Hamid, a poignant story about the devastating effects on a family of a failing and dysfunctional marriage.

I Admit It, Imran Khan, I’m Just Jealous by Yusra Amjad, a heartfelt memoir of a woman’s final conversation with her father about deeply contentious political and moral issues, at once cynical and tender.

Ordinary by Dur e Aziz Amna, a short story which subverts gender roles while drawing a richly detailed portrait of the everyday lives of women.

Pious Woman’s Reward by Samia Altaf, a short story which features a closely observed description of a funeral. The writing deftly walks the tightrope between tragedy and comedy, somersaulting into hilarity when the unexpected happens.

The high quality of the writing in general completely exceeded the expectations of the judges, several of whom have served on international writing juries. They commented on how favourably it compared with writing, both published and unpublished, in the English-speaking world. The talent the competition has unearthed has been truly revelatory and we hope we continue to discover more in the years to come.

The winning submission will be published both online and in print on Sunday and all shortlisted submissions will be posted on our website www.zhrwritingprize.com shortly thereafter.

Throughout the coming months, some of the longlisted entries will also be published on the website.