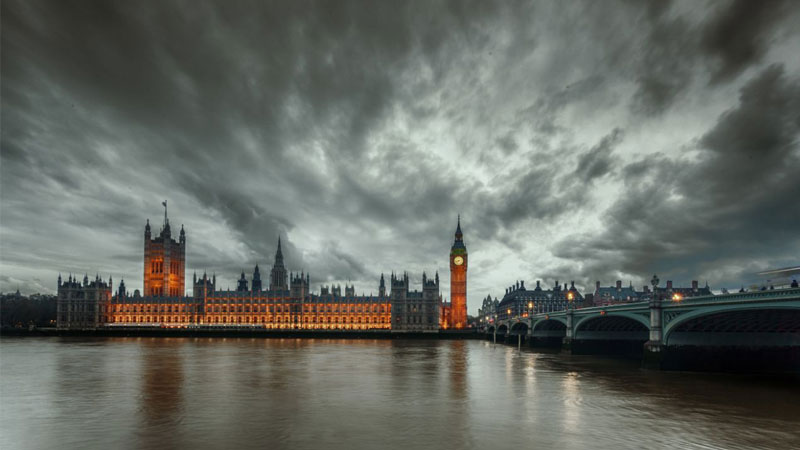 Britain is one of the worst countries in the world to live as an expat. That’s according to the major benchmark Expat Insider 2019 report which surveyed 20,259 expats, representing 182 nationalities and living in 187 countries or territories.

An expat is defined as an employee sent abroad on a corporate assignment or classed as a new international hire. The survey ran from 7 to 28 March. Respondents were asked to score 48 different factors — which fall into 17 subcategories — related to living abroad. Those 17 subcategories are then put into five pillars —Quality of Life, Ease of Settling In, Working Abroad, Family Life, and Personal Finance.

For the 2019, 64 destinations, respectively, met these requirements, although many countries or territories the sample size exceeded by 75 or even 100 participants.

The UK scored low across the board with Brexit dragging the country down in several categories.

Britain came in at 62nd place, out of 64 countries for personal happiness. The UK also scored low for quality of life, thanks to the current political climate — 42% of expats rated political stability negatively versus the global average of 17% of people being dissatisfied. This has hit opinion on the economy and job security.

The weather also had an effect on scores — 49% of people rated the climate negatively. A Lithuanian expat even adds that “the weather affects my general health and wellbeing.”

Expats moving to the UK also find it hard to settle in when comparing it to the global average. Some 52% feel at home in the local culture versus 60% globally while 16% don’t think they will ever feel at home in the UK versus the global average of 13%. An American expat adds that “the locals are reserved and won’t go out of their way to be overly social. They may let you into their fold, but never in their inner circle.”