Lahore-born Zanib Naveed, 32, was driving when she attempted to take a curve to another road, but her car struck a pavement and flipped over, state police was quoted as saying.

She was ejected from the vehicle and died at the scene.

Ms. Naveed, who resided in Pomona, represented the city of Lahore in the 2012 Miss Pakistan World pageant in Toronto, Canada, where she was crowned the winner. She also participated in the Miss Earth 2012 pageant in the Philippines.

In her last post on Facebook Nov. 21, Naveed posted an image of herself sitting on a staircase in a sparkly gold dress.

“The greatest self is a peaceful smile, that always sees the world smiling back,” she wrote. 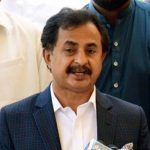 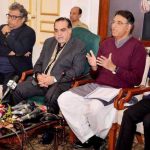 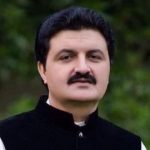 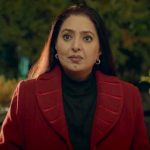