Climate change which is also known as global warming mainly refers to the increase in the average surface temperatures on Earth. An overwhelming scientific consensus maintains that climate change is primarily due to the use of fossil fuels by a human, which releases carbon dioxide and other greenhouse gases into the air. The gases trap heat within the atmosphere, which has a lot of adverse effects on ecosystems, including rising sea levels, severe weather events, and droughts that render landscapes more susceptible to wildfires. 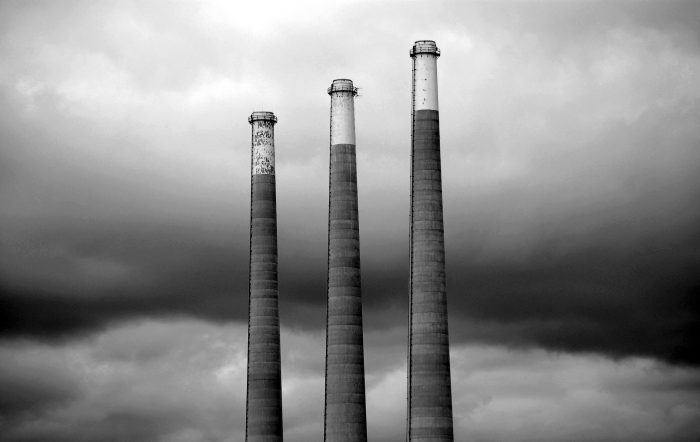 The effects of climate change include rising sea levels, regional changes in precipitation, more frequent extreme weather events such as heatwaves, and expansion of deserts. Surface temperature increases are greatest in the Arctic, which has contributed to the retreat of glaciers, permafrost, and sea ice. Overall, higher temperatures bring more rain and snowfall, but for some regions droughts and wildfires increase instead. Climate change threatens to diminish crop yields, harming food security, and rising sea levels may flood coastal infrastructure and force the abandonment of many coastal cities. Environmental impacts include the extinction or relocation of many species as their ecosystems change, most immediately the environments of coral reefs, mountains, and the Arctic.

The environmental effects of global warming are broad and far-reaching. They include effects on the oceans, ice, and weather and may occur gradually or rapidly.

Between 1993 and 2017, the global mean sea level rose on average by 3.1 ± 0.3 mm per year, with an acceleration detected as well. Over the 21st century, the IPCC projects that in a high emissions scenario the sea level could rise by 61–110 cm. The rate of ice loss from glaciers and ice sheets in the Antarctic is a key area of uncertainty since this source could account for 90% of the potential sea-level rise. Increased ocean warmth is undermining and threatening to unplug Antarctic glacier outlets, potentially resulting in more rapid sea-level rise. The retreat of non-polar glaciers also contributes to sea-level rise.

Climate change has led to decades of shrinking and thinning of the Arctic sea ice, making it vulnerable to atmospheric anomalies. Projections of declines in Arctic sea ice vary. While ice-free summers are expected to be rare at 1.5 °C degrees of warming, they are set to occur once every three to ten years at a warming level of 2.0 °C increasing the ice-albedo feedback. Higher atmospheric CO2 concentrations have led to an increase in dissolved CO2, which causes ocean acidification. Furthermore, oxygen levels decrease because oxygen is less soluble in warmer water.

Many regions have probably already seen increases in warm spells and heatwaves, and it is virtually certain that these changes will continue over the 21st century. Since the 1950s, droughts and heatwaves have appeared simultaneously with increasing frequency. Extremely wet or dry events within the monsoon period have increased in India and East Asia. Various mechanisms have been identified that might explain extreme weather in mid-latitudes from the rapidly warming Arctic, such as the jet stream becoming more erratic. The maximum rainfall and wind speed from hurricanes and typhoons are likely increasing.

On the other hand, measures are been taken to reduce the harmful effects of climate change. Countries work together on climate change under the umbrella of the United Nations Framework Convention on Climate Change (UNFCCC), which has near-universal membership. The ultimate goal of the convention is to “prevent dangerous anthropogenic interference with the climate system”. Although the parties to the UNFCCC have agreed that deep cuts in emissions are required and that global warming should be limited to well below 2 °C (3.6 °F) in the Paris Agreement, the Earth’s average surface temperature has already increased by about half this threshold and current pledges by countries to cut emissions are inadequate to limit future warming.

With the help of the government, we can reduce the adverse effects caused by climate change by taking some positive steps as well. As the global consensus on the need for climate action is strong and continues to grow. The shift away from fossil fuels has already begun.

We have the technology to provide everyone on Earth with clean, renewable energy. And together, we can create a fossil-free future and give ourselves the best chance of averting climate catastrophe. We can also prepare for the impacts that will result from climate change and help people and nature adapt to a warming world. And hence, in his way we can protect our environment.