Fans in awe as Mahnoor posts pictures from art exhibition 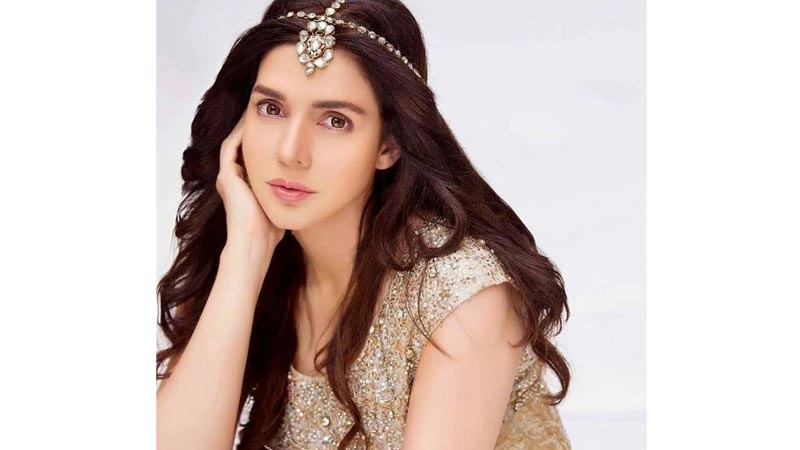 Actress and director Mahnoor Baloch is beauty and grace personified. The ‘Marvi’ actress who once ruled the mini-screen thanks to her flawless acting and chic looks is also famous among fans for what they call her “ageless beauty”.

If social media trends are anything to go by, her fans are adamant that she is not aging and looks as young as 25.

Similar comments were seen on her Instagram profile as she opened an art exhibition reportedly as a chief guest.

The actress who debuted in PTV dramas, was last seen in a telefilm ‘Apni Apni Love Story’ on ARY Digital in which she acted alongside Aijaz Aslam, Azfar Rehman and Sadaf Kanwal.

Recently, memes were made around her ageless beauty when a smartphone app entered the market with promises of transforming selfies through neural portrait editing technology and one filter allowed users to see their older self.

Social media users said that even face app cannot harm her beauty or turn her into an “older” Mahnoor Baloch. 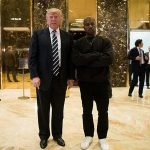 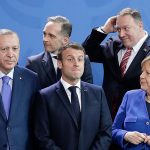