The Climate Crisis is Real

The climate of our one and only planet is deviating from the normal. Not slowly, but rapidly and drastically. The threat of climate change has become so imminent, that it is not just a danger for the upcoming generations, but it is very daunting for the current generations as well. The dire consequences of the change in climate have been reported by the United Nations scientific panel recently which may show signs as early as 2040 – wildfires, food shortages, death of coral reefs, heavy floods and heatwaves are just some of the anticipated disasters. 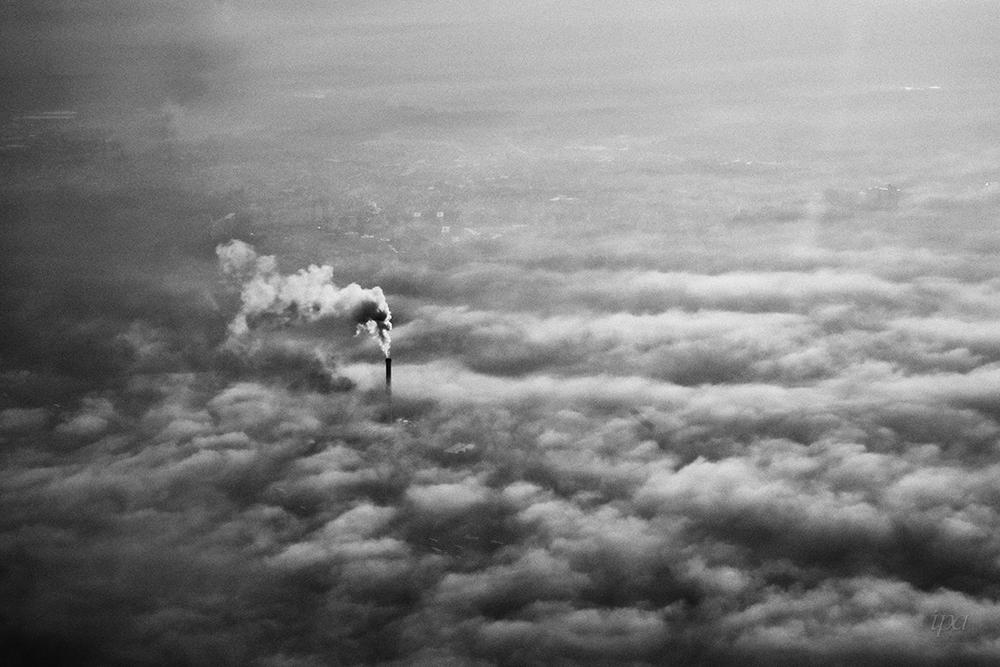 Who is responsible for the looming crisis? The answer is obvious. We, humans, are the reason why our planet is dying. The greenhouse effect is one of the major causes of global warming. Certain gases in the atmosphere trap heat, which would otherwise escape to space. Human activity over the years has increased the percentage of these greenhouse gases more than 40% which has led to the warming of the Earth. If continued this way, it will be the end for us.

As climate change unleashes its fury, Pakistan seems to be among the countries that are threatened most by it. Being a developing country, Pakistan does not have the resources to cater for the adverse effects that climate change has brought upon us. The repercussions are greatly variable. Frequent rains and floods in some areas as compared to droughts and increasingly rising temperatures in others. The heatwave in Karachi in 2015, took the lives of more than a thousand people, and disasters like this are only getting more and more frequent with time. 20 million Pakistanis have been affected by hydro disasters since 2010. The fast melting of glaciers means floods for the present, and lack of water for the future.

It is time for us to wake up and let the reality sink in that we have made frightful damages to the place that always has been our home, and always will be.

A very important sector that contributes a whole lot to Pakistan’s economy is Agriculture. The contribution made by this sector to the GDP is around 26%. It is also a means to earn a livelihood for most of the people living in rural areas. Now agriculture is an economic activity that depends a great deal upon the weather conditions and the climate.

Variability in the climate endangers the yield of the crops and hence, it is of utmost importance in this sector. The impacts of climate change are both external as well as internal. It not only threatens Pakistan’s contribution to the GDP but it also decreases food security for the local people significantly.

Droughts, floods, weather shifts, and other disasters can, in turn, lead to famines and starvation for those who directly depend on the agricultural produce. Since 2010, Pakistan has faced three massive floods which have had an overwhelming effect on the agricultural sector. They not only had huge impacts on the agricultural crops, but also the fisheries and livestock.

Key infrastructure was also damaged including tube wells, animal shelters, houses, and other equipment used for agricultural purposes. The flood in 2010 occurred due to heavy spells of rain. It was before the harvesting season of many major crops including cotton, wheat, sugar cane, rice, maize and many others.

The approximate loss was around 13.3 million tons in terms of yield of these crops. Livestock also faced devastating losses amounting up to almost 1.2 million. Other than the agricultural impacts, thousands of people lost their lives, were injured, lost their homes and faced problems that are not even recorded. If climate change keeps up the pace, soon we will not have a place to live.

Another very important plight, as is visible currently, is the Smog in Lahore. The smog levels on the Air Quality Index reached around 600. The highest level of being hazardous on the AQI is between 250 and 300. This is almost half of what we experienced. The level of 300 calls for people to stay indoors and avoid all outdoor physical activity. This elucidates that Lahore is practically unlivable for those who wish to have proper health. Being one of the major cities of Pakistan, where is everyone supposed to go?

The government responded by closing off the schools, but that is obviously not a long term solution. We cannot simply put an end to our outdoor activities to remain safe.

Climate change is no longer limited to books or scientific papers; it is a reality knocking on our doors. The aspects mentioned earlier are just a drop in the ocean of problems we face because of this. Our home is on the brink of collapse and we are not doing enough to save it.

Maybe it is such that we don’t realize the importance of something until we lose it. But this is our one and only home. If we don’t try to save it now, we will definitely lose it, and there will be no other place for us to go. This situation was perfectly depicted by Greta Thunberg, 16, who said: “I want you to act as you would in a crisis. I want you to act as if our house is on fire. Because it is.”

The fact that a 16-year-old said this, should be a wakeup call for us. The climate change issue is the biggest issue that the human race has ever had to face. It is bigger than all of us. It doesn’t just affect us, it affects all the generations to come after us as well. If we don’t want our civilization to perish, we need to do something about it. The governments of our country, as well as the countries around the world, need to place climate change among their topmost priorities. This is the only way we can save our planet from ourselves.

The writer is a Student at FAST University, Lahore