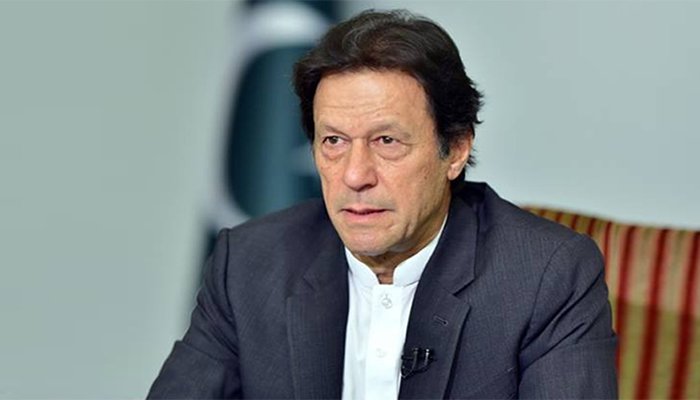 In the decision that dealt a major blow to the government, the court directed the authorities to remove the three-time prime minister’s name from the no-fly list and suspended the government’s condition of indemnity bonds for Nawaz’s travel.

PM Imran, who for the first time since assuming the office of country’s highest office went on a two-day leave until Sunday, had asked his legal team to present the review report on court’s decision in the federal cabinet, sources privy to the development said. The government will decide whether to challenge the court’s decision or not in the upcoming cabinet meeting, they added.

On Friday, the LHC called the plea admissible regarding the removal of former premier Nawaz Sharif’s name from the ECL on a conditional basis – the government had said it would allow a ‘one-time permission’ provided Nawaz Sharif deposited surety bonds worth Rs 7-7.5 billion.

In its decision, the LHC said that in case Nawaz’s health didn’t improve then the time-period can be extended, adding that the government officials would be able to contact Nawaz through the Pakistani embassy.