After more than a decade, test cricket will return to Pakistan in December, when Sri Lanka will play its World Test Championship matches at Rawalpindi and Karachi. 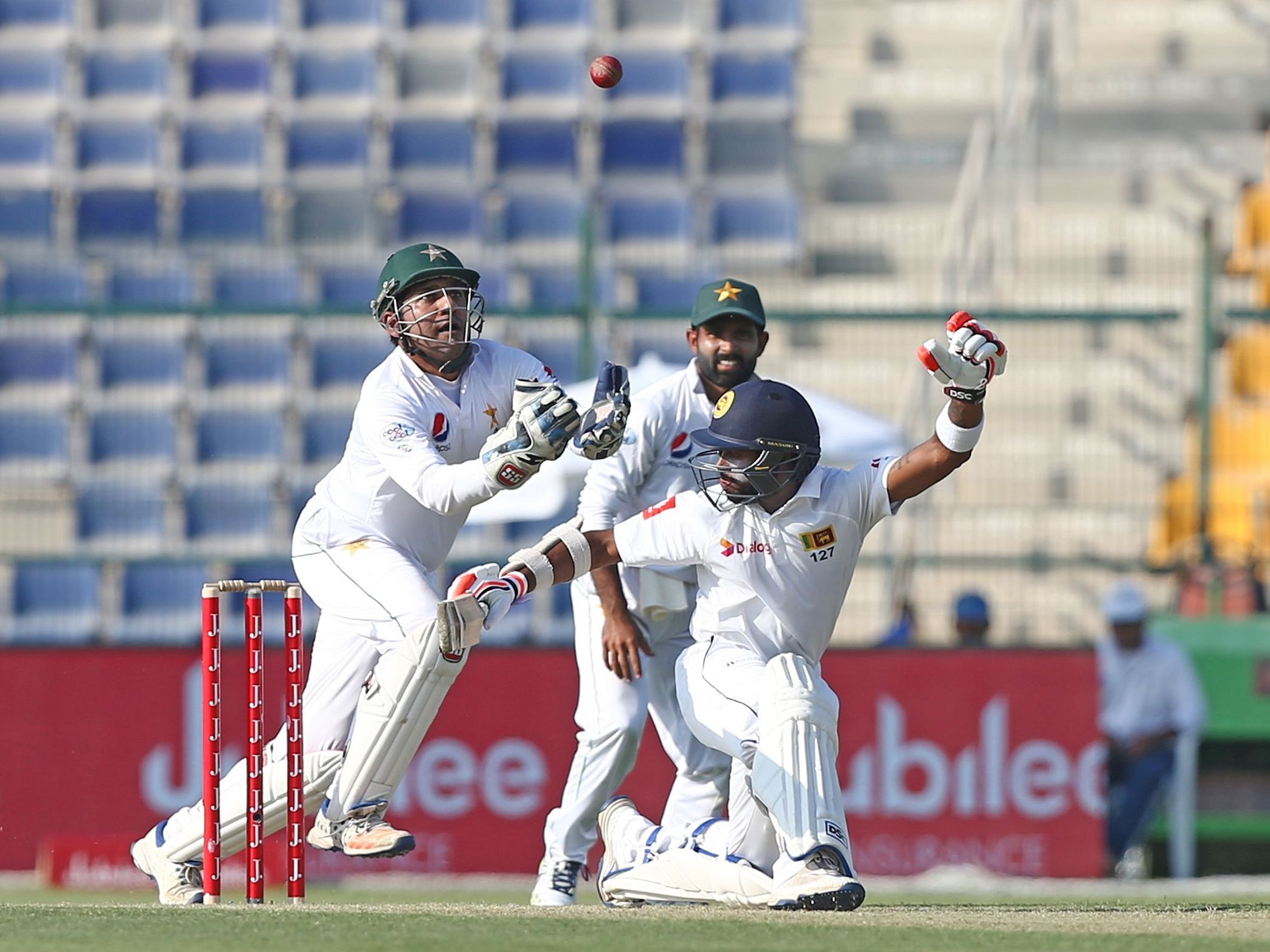 Sri Lanka was scheduled to play Tests in October but the matches were swapped to provide them the opportunity to assess the situation before deciding where to place the tests. Now the Test series schedule was confirmed today after Cricket Sri Lanka gave their thumbs-up to fulfill their Future Tours Program commitment following a highly successful visit for white-ball cricket.

Zakir Khan, PCB Director International Cricket said, “This is fabulous news for Pakistan cricket and its reputation of being as safe and secure as any other country in the world. We are thankful to Sri Lanka Cricket for agreeing to send their team for the longer version of the game, which will contribute significantly to the PCB’s efforts and drive for regular resumption of international cricket, and help in its endeavors of attracting new audiences and younger generation.

“Now that the itinerary has been confirmed, we will shift our focus on series preparations to ensure we deliver arrangements as per our very high standards. This series is part of our cricket celebrations and we will leave no stone unturned in putting up a show which is a memorable one for the players, officials, fans, and media.”