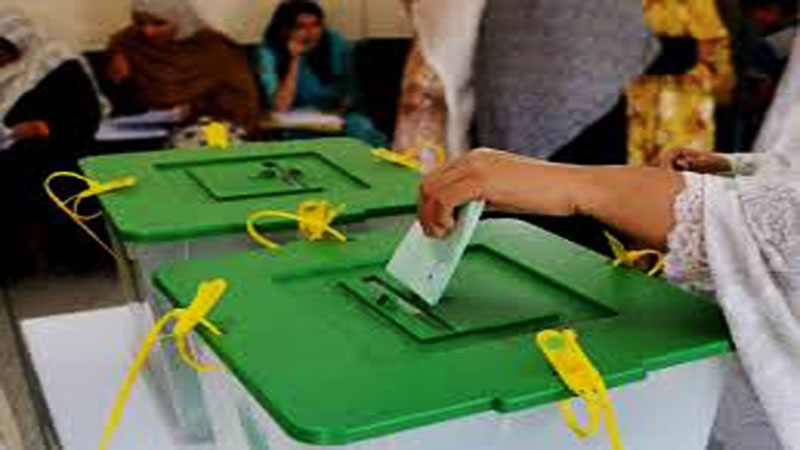 According to unofficial results of the PS-86 by-election, the Pakistan People’s Party (PPP) candidate has taken the lead over the PTI candidate.

According to unofficial results from 102 polling stations out of a total of 158, the PPP’s Syed Saleh Shah led by securing 30,046 votes. The PTI’s Imdad Ali Khan Laghari managed to get only 13,875 votes.

The seat had fallen vacant after the death of PPP MPA Ghulam Shah Jillani a few months ago.

PPP Chairman Bilawal Bhutto Zardari had criticised the deployment of armed forces personnel during the by-elections.

The PPP had written a letter as well to the Election Commission of Pakistan (ECP) requesting it to withdraw its notification which called for the deployment of Pakistan Army soldiers both inside and outside polling stations.

In a letter written to the Chief Election Commissioner, the PPP stated that after the ‘massive rigging’ in elections 2018 where polling agents were allegedly thrown out of polling stations, all opposition parties had decided that armed forces personnel would not be posted either inside or outside the polling stations.

The letter states that the civilian law enforcing agencies deployed under the presiding officers were capable to deal with any untoward situation. The by-election will be held in the PS-86 constituency on November 7. The seat fell vacant after the PPP’s MPA from the constituency, Ghulam Shah Jilani, passed away.

The turnout of voters remained 15 to 20 percent at polling stations at Ps 86-Johi by-election in Dadu district.

Due to lack of interest of voters, the turnout remained very low at polling stations at PS 86 Johi in Dadu district on Thursday.