* With the sixth film in the series, 'Terminator — Dark Fate', released on Friday, Schwarzenegger opened up on the evolution of action cinema — especially the 'Terminator' films 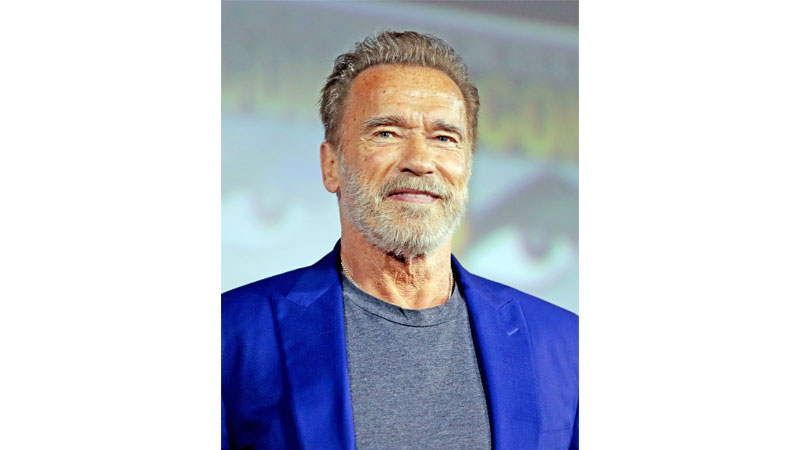 Hollywood star Arnold Schwarzenegger is back to action — that too with the sixth instalment of the “Terminator” franchise, which has defined his career trajectory over 35 years now.

James Cameron’s directorial, “The Terminator”, was released in October 1984. The film went onto become a blockbuster and transformed former bodybuilder Schwarzenegger into a cinematic icon, and since then the Hollywood icon has never looked back.

With the sixth film in the series, “Terminator: Dark Fate”, releasing on November 1, Schwarzenegger opened up on the evolution of action cinema — especially the “Terminator” films — over the years.

“What actually has changed is that you can entertain people better now. When your stunts and physical action run out, you can then add visual effects. I think technology has changed in a way that it benefits viewers and fans,” he added.

The 1991 sequel, “Terminator 2: Judgment Day” is still the highest-grossing part in the series, having raked in $520 million at the worldwide box office.

Asked if he expects the same from “Terminator: Dark Fate”, Schwarzenegger laughed. “I don’t expect… You cant. It’s like the same thing during political campaign and elections. You never know how the result will turned out to be. So I am not going to speculate, and I really do not believe in numbers,” he said.

Directed by Tim Miller, “Terminator: Dark Fate” is being touted as a direct sequel to 1991’s “Terminator 2: Judgement Day”. The film ignores the events of the three films that released in between.