Pakistan head coach Misbah-Ul-Haq finally revealed the reason from his side for sacking Sarfaraz Ahmed as captain of Pakistan’s Test and T20I side. There were a lot of criticisms going around the captaincy of Sarfraz Ahmed right from ICC Cricket World Cup 2019. A lot of comments were made on his fitness and batting too. Some former players also wanted to name a new captain for Pakistan in place of Sarfraz Ahmed .

After all these around him, Sarfraz Ahmed was removed as the captain of Pakistan in Tests and T20Is. The decision has come as a result of the whitewash against Sri Lanka at home in the recently concluded three-match T20I series. 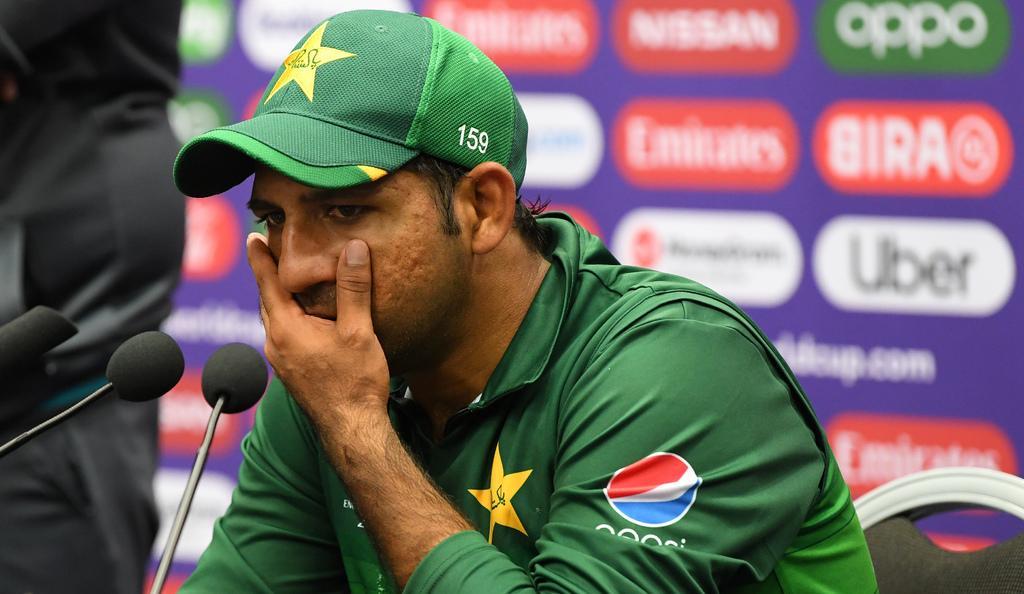 Right from the announcement from Pakistan Cricket Board, Sarfaraz Ahmed has became the talk of the town. Even some fans were totally unhappy with the decision and arranged some trends in social media quoting they want justice for the wicket-keeper batsman. Now Pakistan’s new head coach Misbah-Ul-Haq revealed the reason for removing the captaincy of the wicket-keeper batsman in a sudden way. The head coach said that Sarfraz needs to find his old form in the International cricket and so that the management wanted to remove a burden on his shoulder.

“There are all kinds of strange theories in the media but it’s a simple thing, like the Chairman also said, it’s about Sarfaraz’s form & the pressure he was playing under. It was on the basis of that the decision to remove Sarfaraz from captaincy was taken,” Misbah-Ul-Haq said to the reporters.

Sarfaraz Ahmed is not among runs nowadays as what the Misbah-Ul-Haq said. Now the wicket-keeper batsman is also dropped from the team for their upcoming Australia tour where Azhar Ali and Babar Azam will take over new roles as captains of Pakistan in Tests and T20Is.