President Dr. Arif Alvi on Sunday arrived in Tokyo on a four-day official visit on the invitation of Japanese government.

During the visit, the President would attend the enthronement ceremony of the Emperor of Japan Naruhito, which would also be attended by over 100 heads of state and government, said a press release received here. 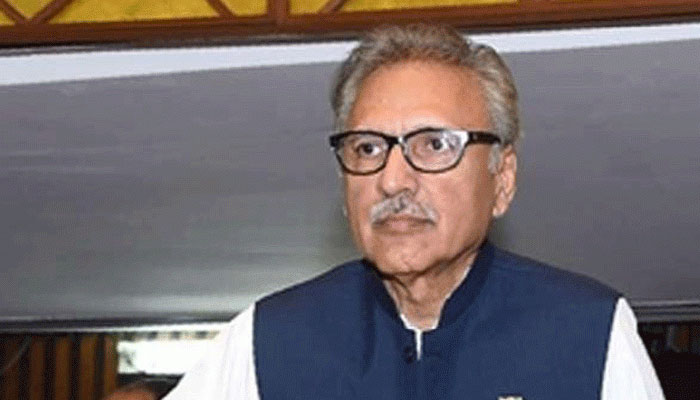 The ceremony is expected to be attended by a large number of Heads of State/Government. He will interact with representatives of important Japanese companies having investment in Pakistan.

The President would meet the political leadership of Japan and the representatives of important Japanese companies having investment in Pakistan.

Notably, Pakistan-Japan cooperative ties have been on an upward trajectory, with a huge potential for further collaboration in myriad fields such as economic, trade, commercial, investment,IT, agriculture, human resource development and tourism.

On the sidelines, the President would also meet Vice President of China Wang Qishan.

Earlier President Arif Alvi in his message had said that the Pakistani nation stands by the friendly people of Japan and wished the injured speedy recovery.