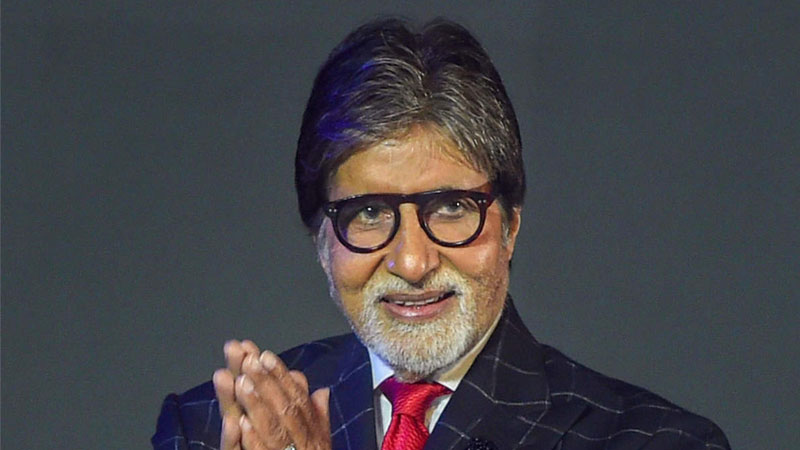 Actor and producer Amitabh Bachchan has been admitted to Mumbai’s Nanavati Hospital since the past three days for a liver-related ailment.

As per a TOI report, the actor was rushed to the hospital on Tuesday at around 2 am.

As per sources in hospital, “He was admitted for his routine full body check-up. He is doing well and fine, there is no reason to panic. Doctors have also advised him some rest.”

The report also reveals that Big B’s family members have been visiting him in the hospital frequently and he has been stationed at a room equivalent to the Intensive Care Unit.

As per sources in hospital, “he was admitted for his routine full body checkup. He is doing well and fine, there is no reason to panic. Doctors have also advised him some rest.”

Earlier this year, Amitabh Bachchan at an event revealed that 75 percent of his liver is damaged. “I keep quoting my personal example all the time and try and propagate the idea of getting yourself detected and I don’t mind saying this publicly I am a tuberculosis survivor, Hepatitis B survivor.

I am still surviving on 25 percent,” Big B said. The actor also tweeted an unseen picture of his wife Jaya Bachchan from the hospital on the occasion of Karwa Chauth. “the better half .. !! quite obviously the other half is irrelevant .. and therefore unseen,” he captioned the image.

On the work front, Amitabh Bachchan will be next seen in Alia Bhatt and Ranbir Kapoor in ‘Brahmastra’. This will be his first collaboration with both the stars. Produced by director abd producer Karan Johar’s Dharma Productions, ‘Brahmastra’ is helmed by Ayan Mukerji and will hit in 2020. Post Brahmastra, Big B will also be seen in ‘Jhund’, ‘Chehre’ and ‘Gulabo Sitabo’.