Sarfaraz Ahmed removed as captain in Test and T20Is 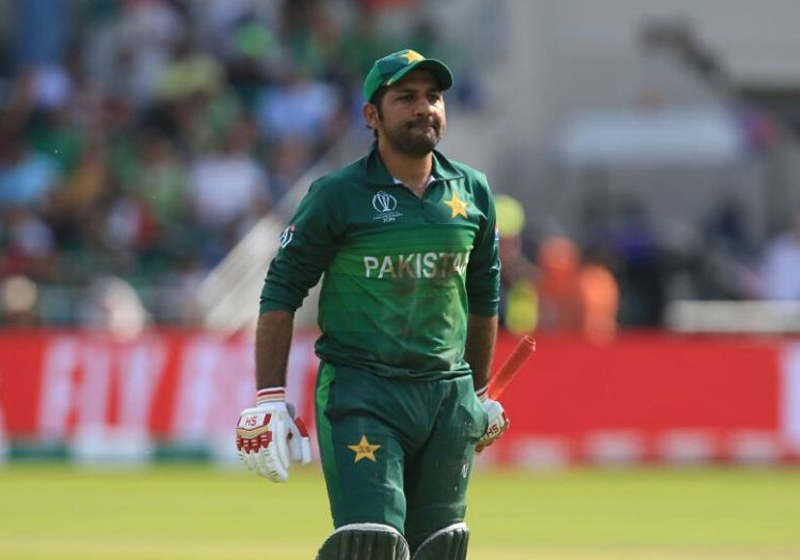 LAHORE: Sarfaraz Ahmed was removed as the captain of Pakistan’s Test and Twenty20 International (T20I) teams, the Pakistan Cricket Board (PCB) said in a press release on Friday.

Azhar Ali has been appointed national cricket team captain for Pakistan’s World Test Championship matches in the 2019-20 season, while Babar Azam has been named captain of the No 1 ranked T20I side until next year’s ICC T20 World Cup Australia.

The appointments were confirmed after Sarfaraz was left out of both formats due to the drop in his overall form during the past few series.

PCB Chairman Ehsan Mani termed the decision to remove Ahmed as “difficult”, but one that had to be taken “in the best interest of the team”.

“It has been an honour to lead Pakistan at the highest level,” Ahmed was quoted as saying in the press release. “I want to thank all my colleagues, coaches and selectors who have helped me in this journey.

“My good wishes are with Azhar Ali, Babar Azam and the Pakistan cricket team, and I hope they will continue to grow stronger and stronger.”