Journey of Pakistani fiction towards English

* After the establishment of Pakistan, the liberal and progressive elements got replaced by the comparative radical ideologies 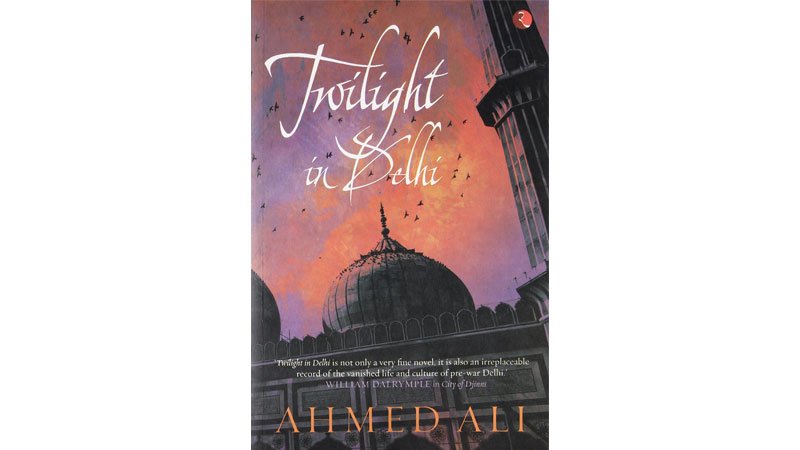 Pakistani fiction in English took its nascent steps even prior to the birth of Pakistan when Ahmed Ali in his Twilight in Delhi lamented about the loss of culture and Muslim identity because of the British intervention.

The same British intervention introduced majority party system and so Muslim were gradually becoming aware of and taking part in the political system established by them. ‘The Heart Divided’ by Mumtaz Shahnawaz is the best model of political writing among the writers from the South Asia. ‘The Heart divided’ claimed a unique place also because a Muslim woman had attempted to speak at such a time when such voices were considered a rare treat and attempt. These pieces of fiction mostly decried the Muslim loss of culture and identity but the Pakistan movement had created a new awareness among the Muslim of the Indo-Pak subcontinent and the best example of their awareness was participation of Muslim women in the Pakistan movement and other political activities which become the subject of discussion in ‘The Heart Divided’.

After the establishment of Pakistan, the liberal and progressive elements got replaced by the comparative radical ideologies and so the writers started to portray the tradition and the local culture in their writings. The short stories by Zaibunissa Hameedullah, for example, projected a traditional woman in the shape of ‘The Young Wife’ and ‘Bull and The She Devil’. Some writers like, Zulifkar Ghose were deeply resentful of the rampant corruption and the abuse of the power and attempted to draw the attention of the high and the mighty of Pakistan towards this menace. Zulifkar’s ‘Murder of Aziz Khan’ became a proponent for such social evils.

The 1970s witnessed the revival of democratic interlude in Pakistan and a direct interaction of the Pakistani writers with the international Diaspora and so our fiction in English showed the colour of change developed because of this interaction. Bapsi Sidhwa’s An American Brat, The Pakistani Bride and Ice Candy Man were the result. Alongside Sidhwa, many women writers of Pakistan, like Muneeza Shamsie, Kamila Shamsie, Qaisra Sharaz, Bina Shah and Uzma Aslam Khan also wrote Pakistani fiction. ‘Katrography, ‘Where They Dream in Blue’, ‘The Holy Woman’ and ‘Trespassing’ are a few of the instances of this time.

The 1970s witnessed the revival of democratic interlude in Pakistan and a direct interaction of the Pakistani writers with the international Diaspora and so our fiction in English showed the colour of change developed because of this interaction. Bapsi Sidhwa’s An American Brat, The Pakistani Bride and Ice Candy Man were the result

These writers were in direct connection with the developed world and so gave comparatively bolder images of women who were not ready to accept the social norms and traditions imposed upon them unjustly. They fought for their rights and succeeded in changing their lives as well. In such a scenario Mohsin Hamid attempted to portray the luxurious Americanised life of the rich People of Lahore in his ‘Moth Smoke’ and debated the power of the rich being utilised to crush the poor and the middle class. While doing so, he did not forget to portray the nostalgic American educated Pakistani house wife who needed a change to establish her new-found identity. The writers like Hanif Qureshi talked about the difficulties of the life of Pakistani Diaspora aboard and discussed the socio-political adventures of the people of Pakistan in England. 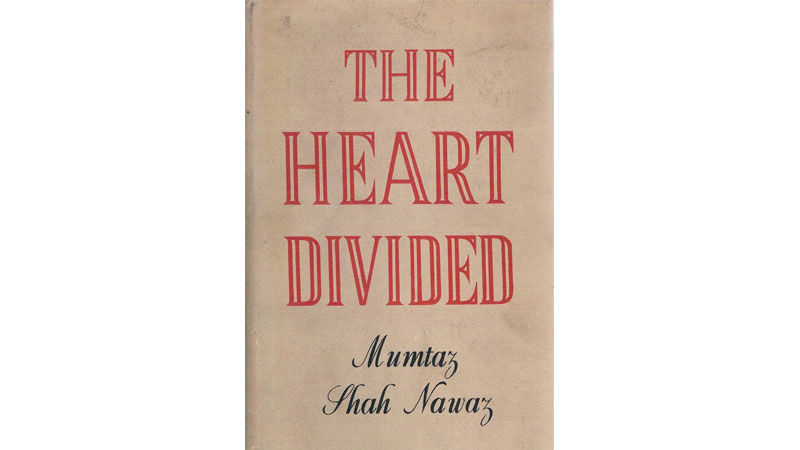 aPakistani Fiction like many other fictions of the world took a new turn after 9/11 and new experiments regarding migration, anti-migration, conspiracy theories, and terrorism were made and so we witnessed arrival of Hamid’s ‘The Reluctant Fundamentalist’, The same writers still expanded their reach and began discussing international issues, as is done by Kamila Shamsie in her ‘Burnt Shadows’, and Mohammed Hanif’s ‘Red Bird’ and Hamid’s ‘Exit West’. These fictions talk of migrations and the socio-political issues generated because of the people residing on the borders of the rich countries. These people are being displaced because of destructions brought about wars and the poor economies emerging because of the corruption of the local leaders and the impact of not only global marketing but also global warming. These fictions have now claimed their place in the world of literature and Pakistani writers have gained a pretty liveable space in the world. There has been this change witnessed very visibly in Pakistani fiction that now Pakistani fiction is not merely an indigenous phenomenon, rather it is now international one, and is portraying the life and culture of the people from Spain and Japan to south America and Europe. Besides these well-known writers, there are many new and fresh writers who are portraying modern Pakistan in their writing with a very delicate balance of the local traditions and culture as well.

Therefore, in the globalized world, Pakistani writers of fiction in English have globalised themselves to claim a better niche for them in the world of postcolonial literatures.