In a big development, Pakistan’s Gwadar Port all set to be fully launched

The government would make the Gwadar Port fully functional by next month (November) as necessary transhipment rules for bulk cargo are ready for final approval, sources revealed.

Officials of the Ministry of Maritime Affairs, on the condition of anonymity, disclosed that the Gwadar Port will be made fully functional as soon as transhipment rules for bulk cargo from the port to foreign destinations are approved by the Federal Board of Revenue (FBR) as well as the Law Division. 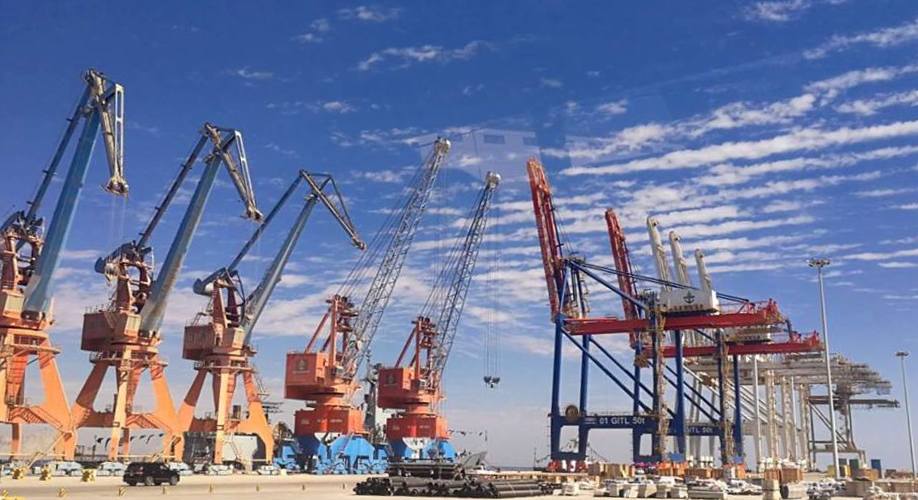 “The government is leaving no stone unturned to make the port fully functional by November 2019,” the officials maintained.

Similarly, the establishment of a new directorate at Gwadar has been initiated to facilitate the processing of transit cargo, destined for Afghanistan and China, in a more effective manner.