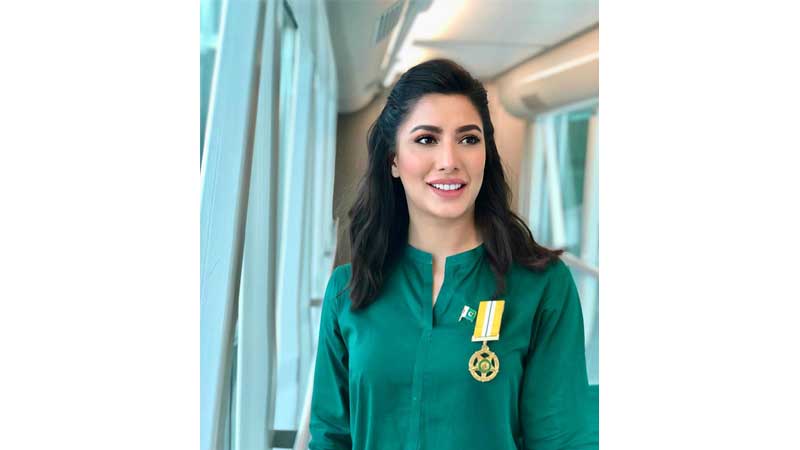 Actress Mehwish Hayat on Sunday cleared the air on Twitter surrounding a leaked video in which she had refused to speak on the turbulent Kashmir issue.

In the video, a reporter made multiple attempts for the Na Maloom Afraad star to pass a comment on the Kashmir issue.

However, she remained tight lipped and said that “Mana kar diya hai.” (I’ve been asked not to speak).

The fans of course did not hold back and lashed out at the actress for being inconsiderate. However, the ‘Load Wedding’ star Tweeted, explaining that her PR did not consider the charity event to be an appropriate place for her to discuss political matters.

Mehwish then assured fans that she had plans to discuss the issue and expressed how she has been the “most vocal globally” on Kashmir.

“The leaked video is being taken out of context. I’ve been the most vocal on #Kashmir issue globally and will continue to do so. I have big plans for next steps. This was a charity event and was requested by the PR not to be political and not distract from the orphans I was there to help,” the Tweet read.