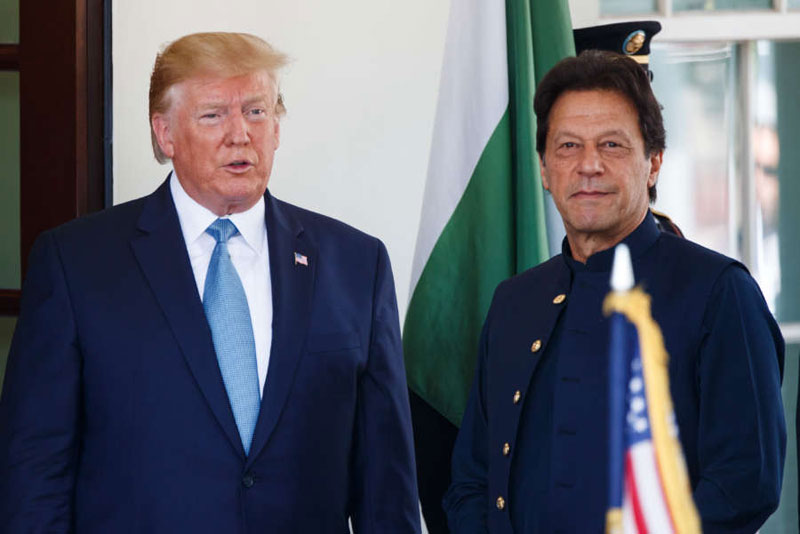 WASHINGTON: Prime Minister Imran Khan is likely to meet US President Donald Trump in New York on Sept 23, talks to focus on Kashmir, according to the sources on Friday.

The sources said that this could be first of the two meetings the prime minister is expected to have with the US leader during the UN session. This would also be President Trump’s second meeting with a South Asian leader in less than 24 hours.

President Trump is scheduled to address a joint rally with Indian Prime Minister Narendra Modi in Houston, Texas, on Sept 22, hours before he meets the Pakistani leader. President Trump and Mr Modi are also expected to have a separate meeting before or after the rally, focusing on India-Pakistan relations.