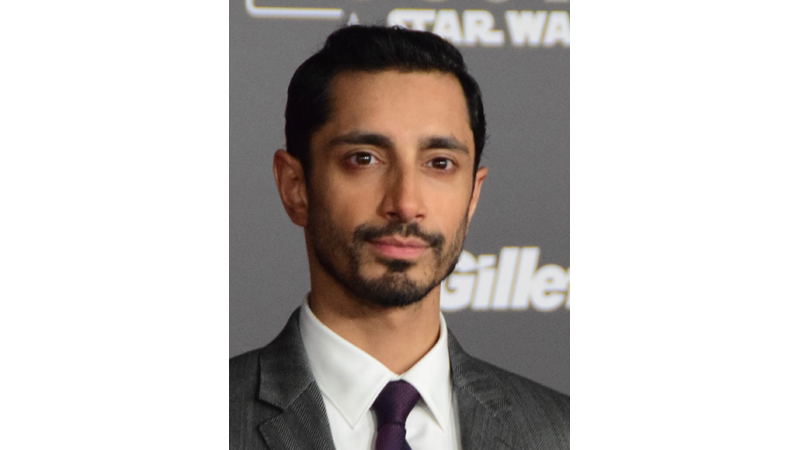 The premier will receive the Global Goalkeeper Award in US on September 24 for his Swachh Bharat Mission (Clean India Mission), a sanitation initiative that improved access to toilets.

Initially, journalist Azad Essa Tweeted that the Gates Foundation confirmed both the actors pulled out of the GoalKeepers Award ceremony.

The buzz is that the decision was taken by the actors due to the ongoing situation in Indian-Held Kashmir.

Jamil, however, took to Twitter and said she would not be commenting on it due to being threatened when she discusses world politics and war.

“As I’ve said before, when I publicly discuss world politics, especially when war is involved, I become the recipient of a multitude of death and rape threats. As a survivor, I cannot and will not endure that treatment, so I will not be commenting on any of this,” she wrote.

Ahmed, on the other hand, hasn’t given a comment yet.

Earlier this month, human rights lawyer Arjun Sethi wrote in an opinion piece for The Washington Post that although the sanitation campaign has benefitted people but Modi shouldn’t be given the award, whose “Hindu nationalist party has incited violence against minorities, silenced dissent and curtailed freedom of expression,” noting the “repressive policies” in Kashmir.

On August 5, Modi’s Hindu nationalist-led government stripped the valley of its special status, imposed curfew and communications ban on more than eight million people. Gates Foundation, however, stands by its decision and said in its statement to HuffPost India that Indian PM Narendra Modi was receiving the award for “the progress India is making in improving sanitation, as part of its drive toward the achievement of the United Nations Sustainable Development Goals”.