Ambassador says the drones were definitely from Iran because they built them
Military action has not been ruled out, says ambassador 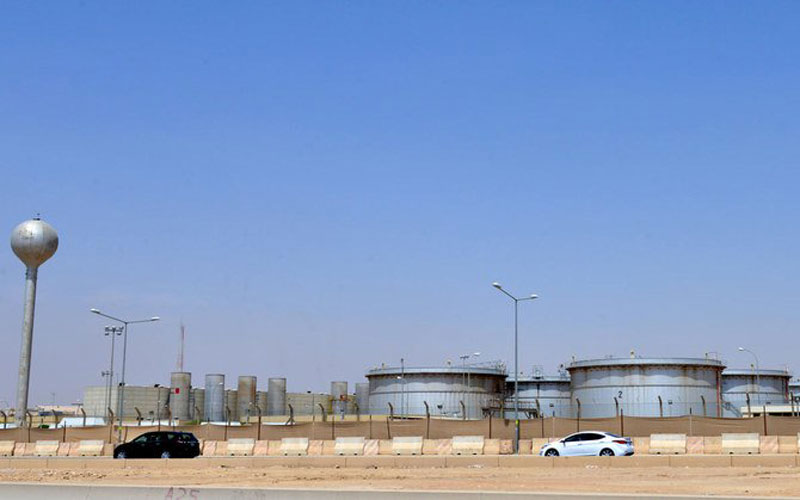 BERLIN: The Saudi ambassador to Germany said on Thursday all options were on the table in retaliation to attacks on Saudi Arabia’s oil facilities over the weekend that the kingdom has blamed on Iran.
Asked about the possibility of a military strike against Iran, he said: “Of course everything is on the table but you have to discuss that well,” Prince Faisal bin Farhan Al-Saud told Germany’s Deutschlandfunk radio.
“We’re still working on where they were launched from but wherever they came from, Iran is certainly behind them as Iran built them and they could only be launched with Iranian help,” he said.
Saudi Arabia displayed on Wednesday remnants of what it described as Iranian drones and cruise missiles used in an attack on the Saudi oil facilities, saying they were “undeniable” evidence of Iranian aggression.

Meanwhile, China whose top oil supplier is Saudi Arabia, said they are hoping for an “objective” investigation to the attacks.

“We hope the incident can get a comprehensive, objective and public investigation,” Chinese Foreign Ministry spokesman Geng Shuang told a daily news briefing in Beijing.

“We once again call on relevant parties to avoid taking actions that lead to an increase in regional tensions, and to jointly safeguard regional peace and stability,” he added.

The European Union also expressed how Iran is violating conventions on human rights in light of the issue.