2.6 million people die annually due to unsafe care in hospitals: WHO 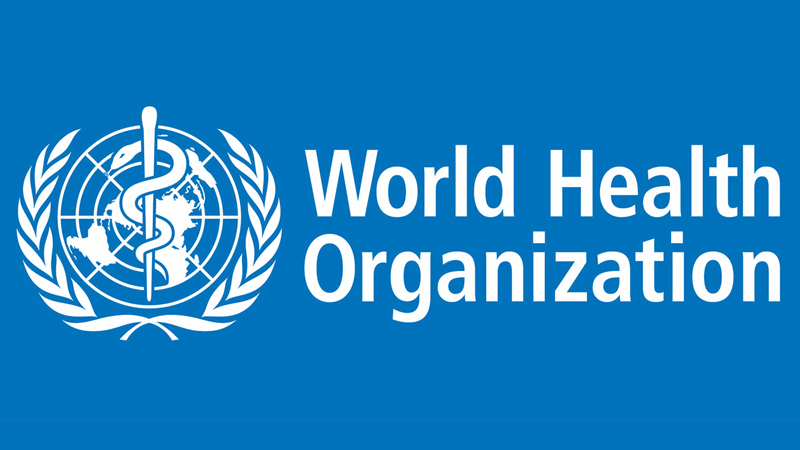 As many as 2.6 million people die annually while 134 adverse events occur each year due to unsafe care in hospitals of low and middle income countries. This harms every 4 out of 10 patients in primary and ambulatory settings out of which up to 80 percent of the cases could have been avoided.

These facts and figures were shared by World Health Organization (WHO) representatives in a seminar held in the Pakistan Institute of Medical Sciences (PIMS) on Tuesday. The seminar was organised by the WHO in joint cooperation with the Ministry of National Health Services and Regulation and PIMS in connection with the World Patient Safety Day with the slogan of the year ‘Speak up for the patient safety’ to promote the open communication for learning from errors and to emphasise the important of patient safety.

In his address WHO Head of Mission in Pakistan Dr Palitha Mahipala highlighted that this commemoration of world patient safety day is being celebrated for the first time worldwide, given the importance of patient safety and avoidance of harm which may occur to patients encountering health care services.

He pointed out to the importance of the WHO initiative of patient safety friendly hospitals, which improves the quality of care and safety approaches. In Pakistan, 38 hospitals from all provinces both from the public and private sector are enrolled in this initiative, which will further improve the quality of services and ensure patient safety once the guidelines and approaches are implemented.

While healthcare has brought enormous benefits to mankind, it is not without risks, he said. As per WHO estimates there is a one-in-3,000,000 risk of dying during travel by airplane, Mahipala said. In contrast the risk of dying due to a preventable medical accident while receiving health care, is estimated to be one in 300, he added.

15 percent of hospital expenses can be attributed to treating patient safety failures in these countries, he said. “The global cost associated with medication errors has been estimated at US $42 billion annually which is not taking into account lost wages, productivity and healthcare costs”, Mahipala said.

According to the WHO, out of every 100 hospitalised patients, seven in high-income countries and 10 in low and middle income countries acquire one or more healthcare-associated infections. “Regardless of income level, different interventions, including hand hygiene, can reduce healthcare associated infections (HAIs) rates by up to 55 percent,” he said.

Unsafe surgery can cause complications in up to a quarter of patients, the country mission head said, adding that although deaths from such complications have reduced markedly, they are still two to three times higher in low and middle income countries as compared to high income countries. 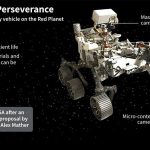 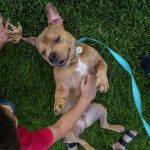 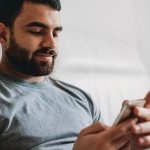 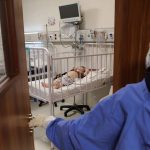