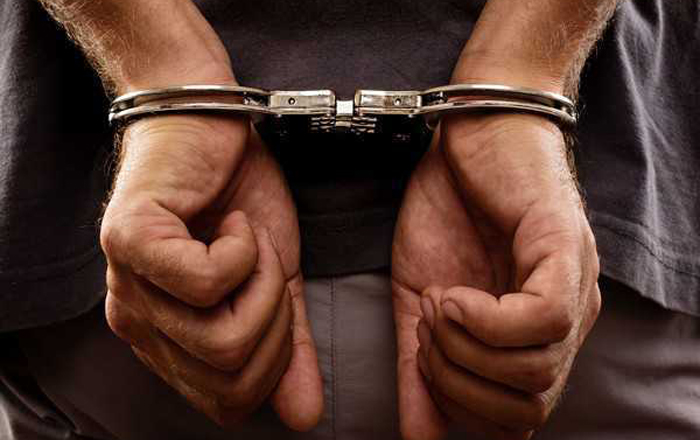 According to details, both of the spies, namely Swami Asemanand and Goband Part, sneaked into Pakistan from Iran

The two were involved in a criminal activity in the Mastung area of Balochistan before fleeing to to Afghanistan.

Pakistan has shared details with Iran and Afghanistan regarding the Indian agents, and also penned a letter to the authorities in the two countries.

Indian involvement in sabotaging peace in Pakistan was confirmed when Naval Commander Kulbhushan Jadhav was arrested in the country back in 2016.

Jadhav admitted to have been involved in several terrorist activities in Balochistan and Karachi. He is currently in jail after a military court gave him the death penalty.

Earlier this year, the International Court of Justice (ICJ) found that India’s submission pertaining to the acquittal and release of Kulbhushan Jadhav could not be upheld.

According to the ICJ, the conviction and sentence of Kulbhushan Jadhav were not to be regarded as a violation of Article 36 of the Vienna Convention.