* A Pakistani woman, if speaks in public about any sort of physical, mental and even sexual abuse on her, becomes
target of severe criticism 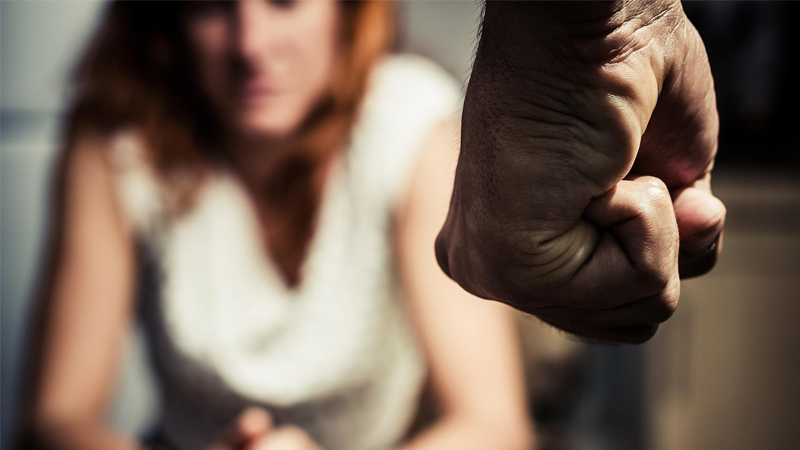 Westerners habitually bracket the predicament of Pakistani females with religious maltreatment, but the truth is way more intricate.

A certain mindset is immensely ingrained in implacable patriarchal cultures like Pakistan. Those females who are poor and illiterate are struggling for fundamental rights, awareness, and respect. They are forced to reside in such a culture which has been defining them by their male figures although these women are the main bread earners for their family members.

A Pakistani woman, if speaks in public about any sort of physical, mental and even sexual abuse on her, then people target her with several criticisms. She is even considered a threat to family dignity. Even several rapes have gone unnoticed because the victim faces a constant threat to life.

Yes, this is the real face of women residing in developing countries like Pakistan. Today, we feel proud that we have won several medals and progressed in other fields but still, I am amazed that we lag behind other nations in giving our people especially females their due rights.

Yes, this is the harsh reality. Below are some great examples of such women who are still fighting for their due rights in Pakistan every now and then.

Nargis being an 18 years old girl faces a constant threat to life. The male members of her family just yell at her mother, sisters and even on Nargis. These girls who reside in a rural area are the main bread earners of their family. Working day and night and having a hope that someday all their dreams will come true is something which keeps them going on. The male members including her father and brother only work when they feel like doing several chores. Even after they are beaten up badly these females go out for work and hand over the monthly pay in the hands of their cruel father.

Today, we feel proud that we have won several medals and progressed in other fields but still, I am amazed that we lag behind other nations in giving our people especially females their due rights

Nargis still has hope from those people for whom she works. That is the only place where she is treated like she is their child. The care, love, and affection which she gets from there have no boundaries.

The name of the girl is changed due to threats but her story is real. A girl whose future was being discussed in a 4 walled closed room. Dania, a girl, whose family considered that divorce, is a terrible thought. Yes, this is for real because every time they told her, “Hum izzat wallay log hayn (We are respectable people)”. Even after given birth to her children at her mom’s place Dania was sent back again to her cruel husband. Yes, because for all of us other people matter a lot. If your daughter sits back home and is divorced then we all are worried that how will she spent the rest of her life with her kids alone. 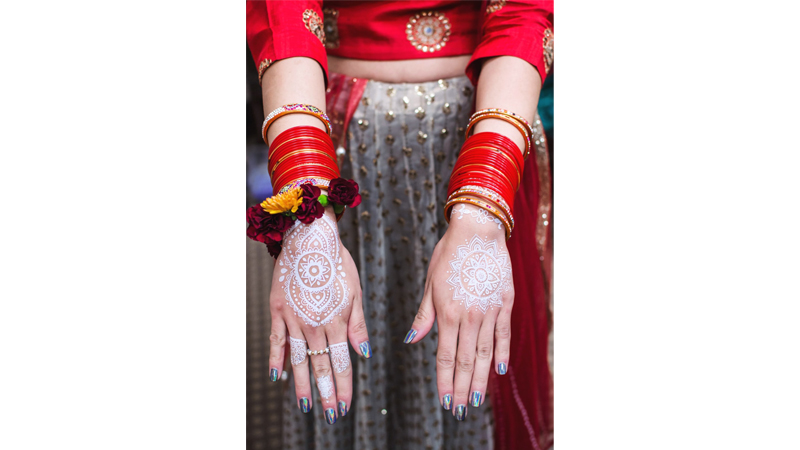 Dania is a working lady operating a small décor business online. She still wants to stay at her parent’s place and earn a livelihood for her children. But her brothers will never let that happen and they are still not opting for divorce.

The name is changed but the story is real and is of my relative. Being a doctor in a well-known hospital of Lahore Muneezay worked day and night so she could have a bright future. After she was married and given all gold plated jewellery on the wedding she still loved her in-laws, her husband, and gave them due respect. But what she got in return? She had to cook food for nearly 12 to 20 people regularly after she came back from work. She was beaten up by her husband but she never lost hope.

Her husband gave a divorce but now she is living for her parents and her daughter. She earns enough to support her child and fulfil her dreams. Yes, women like her do exist.

These things are heart-wrenching. Even these stories are true as such events took place in my family too. But if you want to progress as a society then walk hand in hand with the female members of society.

The writer can be reached at kainatq8@gmail.com