A Hyderabad heritage home will soon be a museum 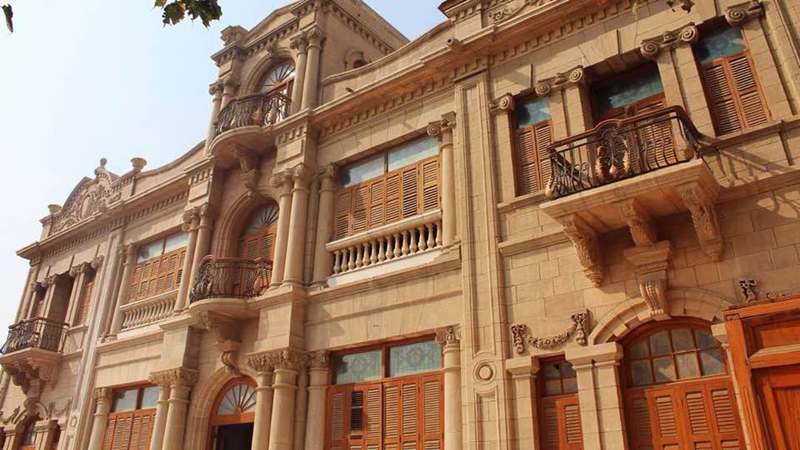 A heritage home in Hyderabad which is more than 100 years old is being turned into a museum by the Sindh government. The Sindh culture and antiquities department has started work on the historical Mukhi House to convert it from a palace to a museum. The house is located near Pakka Qila in Hyderabad and attracts tourists even today. The stone used in the palace is from Jodhpur, India. Even its doors and windows are made of Sheesham and Sagwan wood. It was built by an influential Sindhi Hindu, Mukhi Jethanand, in 1920. The palace houses 12 rooms, two courtyards, two big halls and a dome. The stone cutting on the palace walls has been done by the Salawati community of Jaipur. It is called ‘chitsali’. The Mukhi family visited their house in 2013 and handed it over to the Sindh government, which decided to convert it into a museum.